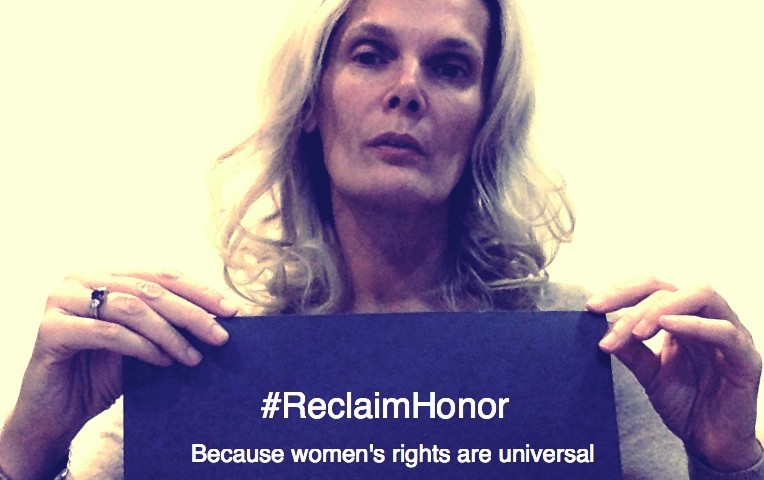 By Executive Director of the AHA Foundation

While it seems impossible, Honor Violence is a reality many girls face, even in the US. For them it is a life filled with violence and abuse perpetuated by members of their family and community.

When the actions of girls and women invite rumors of disobedience or sexual impropriety, in honor based cultures such behavior is perceived as damaging to the reputation of a family. To maintain or regain that honor, family members will punish women and girls who are accused of being improper. These abuses are known as honor violence, and boys and men can be its victims too.

“They pulled the trigger, not my dad”

Perpetrators of honor violence often feel a sense of pride rather than one of wrongdoing and feel that coercing, harming or killing the victim is the only way to either prevent behavior that would bring dishonor to the family or restore the family’s damaged honor. When the Egyptian-born taxi driver in Dallas, Texas, reportedly shot his seventeen-and eighteen-year- old daughters, Sarah and Amina, a total of eleven times for dating American boys, at a vigil commemorating the two girls, their brother took the microphone and said: “They pulled the trigger, not my dad.”

Help us reclaim honor for women and girls at risk from these abuses. Show your support – take a selfie and speak up about ending honor violence and what it means to you. Use #ReclaimHonor to join the conversation.

When we work together, we break the silence and create lasting change.