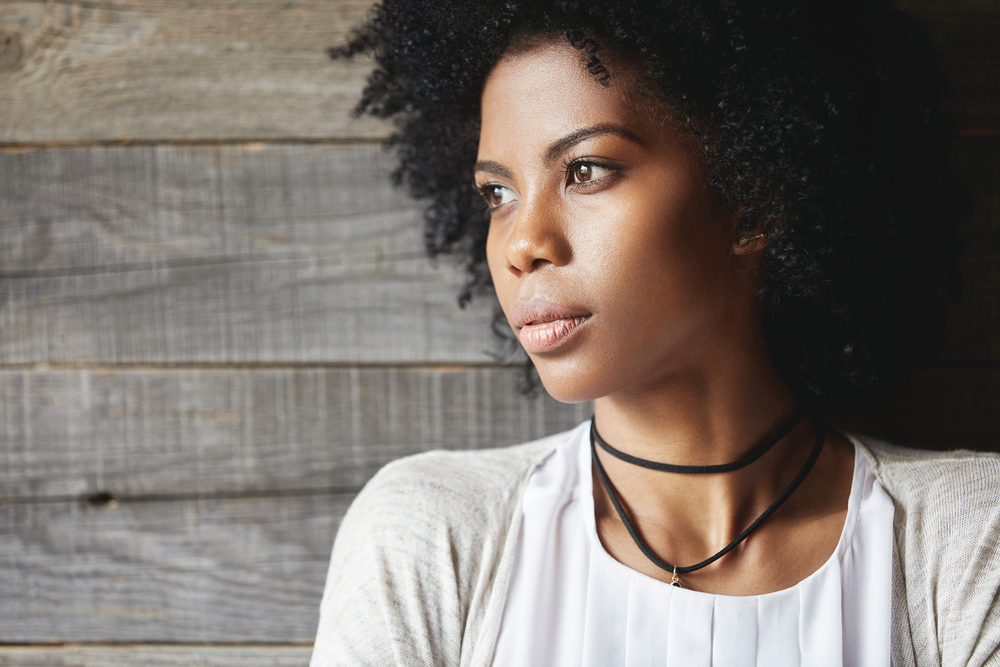 A Jordanian immigrant facing the death penalty in Houston praised Osama bin Laden for the terror attacks on New York City on September 11, 2001, and said the violence was deserved, his daughter testified Tuesday.

Nesreen Irsan, 30, told jurors that her fervently Muslim father, 60-year-old Ali Mahwood-Awad Irsan, was living in Conroe when the infamous attacks occurred and was happy that Americans had died. He also told his 12 children they should become suicide bombers if asked.

“He said it’s what America deserves,” the daughter said as she testified against the father who has been convicted of killing her husband and best friend in two “honor killings” in 2012.

Asked exactly what he said, Nesreen Irsan made a statement in Arabic, then explained: “It means God bless Osama bin Laden.”