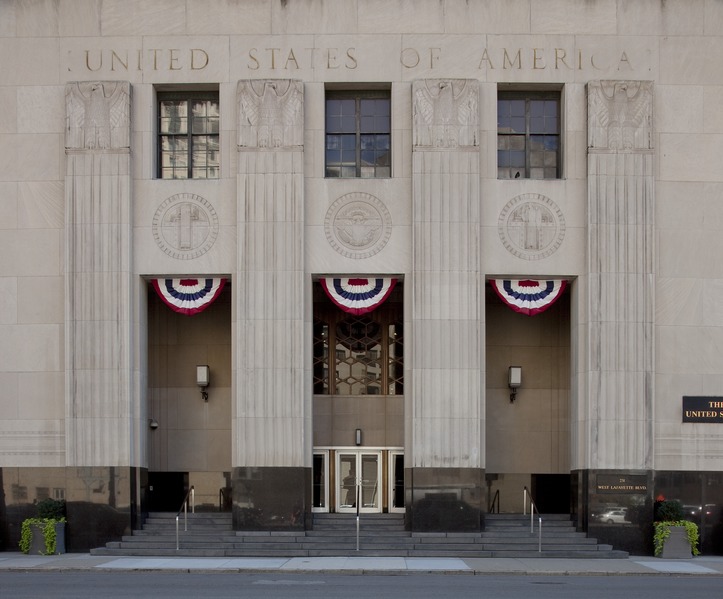 Detroit federal courthouse, where the Nagarwala case was heard.

A federal judge on Wednesday dismissed the most serious remaining charge against a doctor accused of female genital mutilation.

Dr. Jumana Nagarwala had sought a dismissal of a charge of conspiracy to travel with intent to engage in illicit sexual conduct involving two 7-year-old Minnesota girls who were brought to Metro Detroit for what prosecutors call an illegally performed procedure.

The procedure, abbreviated as FGM, is practiced by some members of the Dawoodi Bohra, a Muslim sect from India that has a small community in Metro Detroit.

Authorities allege Minnesota mothers Haseena Halfal and Zainab Hariyanawala brought their daughters to Detroit in February 2017 for the procedure. Authorities said the trip constituted a federal crime, which carries a penalty of up to 30 years in prison and a $250,000 fine.