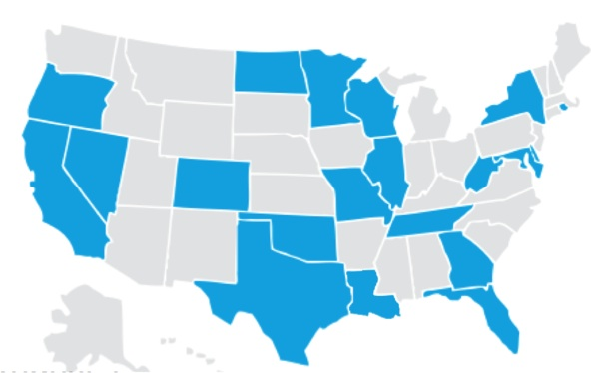 The AHA Foundation congratulates Governor Jindal and the Louisiana legislature for passing a bill that criminalizes female genital mutilation (FGM).  We also applaud the sponsors of this legislation for taking our advice and amending the bill to include the AHA Foundation’s model language that also makes it a crime to remove a girl from the state for the purpose of FGM.

This bill, which will go into effect August 1st, 2012, makes Louisiana the 20th U.S. state to outlaw FGM.  The AHA Foundation has made a priority of outlawing FGM in all 50 states.  There is a currently a federal law against FGM, but it is NOT illegal to take your daughter out of the U.S. for the procedure.  Enacting new laws criminalizing FGM in every state would have a significant deterrent effect and would send a strong message that this conduct is not acceptable anywhere in the U.S.

FGM is a crime in the following 20 states:

Please help the AHA Foundation in our mission to ensure that girls in the U.S. are not forced to suffer this debilitating procedure; contact your representatives asking them to introduce bills banning FGM in your state.