Mass protests in Iran, sparked by woman’s death in police custody, are the regime’s biggest challenge in years – CNBC 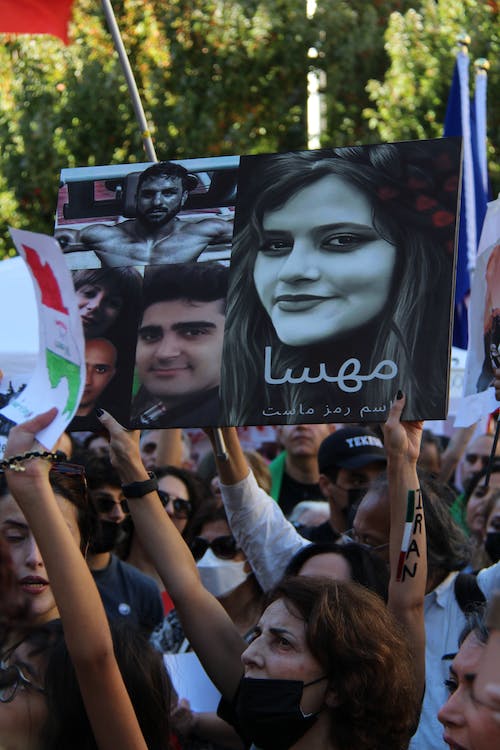 Protests rocking Iran over the death of a 22-year-old woman in police custody have spread to at least 50 cities, even as police arrest and kill demonstrators in a violent crackdown.

Videos showing women burning their headscarves and crowds chanting “death to the dictator” amid burning cars are flooding social media, despite the Iranian government’s intermittent shutdown of the country’s internet.