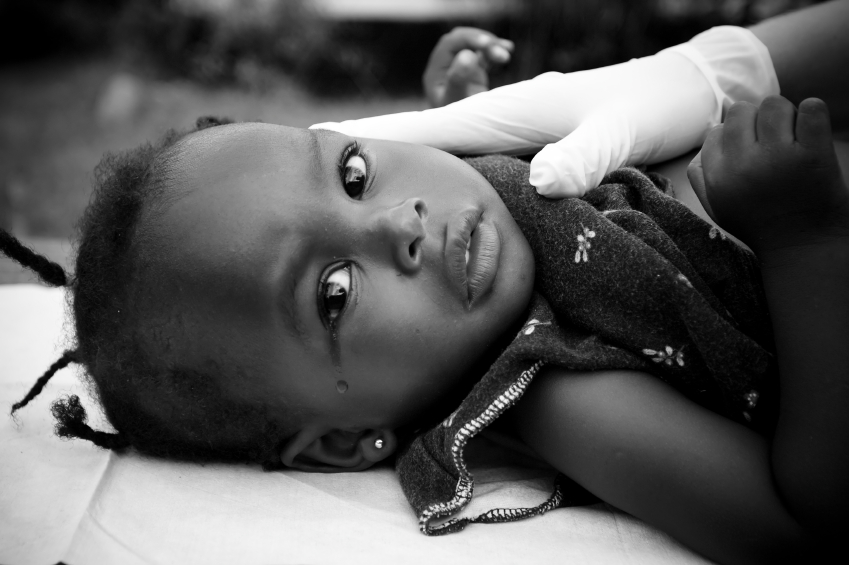 Even though it’s been nearly 30 years since Shugri Said Salh left her native Somalia, fleeing the East African country’s nascent civil war, she admits that she still sometimes laughs alone in her car when she catches herself instinctively scanning the horizon — for signs of rain or dangerous predators — when driving her family minivan through traffic in Santa Rosa.

Salh might just be running a quintessentially American errand like heading to Whole Foods or shuttling one of her three kids to soccer practice in the suburbs, yet her memories of the open-air nomadic life she lived as a girl herding goats across the expansive Somali desert still surface and absorb her imagination with a deeply sensory and even nostalgic pull.

“I have come so far from where I started that it is often comical,” Salh writes in her moving memoir, “The Last Nomad: Coming of Age in the Somali Desert.” “I feel like a portal between two worlds.”

Salh’s book is an absorbing attempt to explain, through vivid recollection and compassion for her own personal traumas and triumphs, how it feels to have experienced two such dramatically divergent lives. Now a skilled infusion nurse married to an Ethiopian software engineer in Northern California, Salh is keenly aware, as her title suggests, of her remarkable position as the last person in her centuries-old ancestral line to have followed the traditions of a purely nomadic lifestyle, one governed entirely by nature’s rhythms and demands.

One of her mother’s nine children (her father, an Arabic scholar, had 23 children with numerous wives), Salh was sent before starting first grade to live with her beloved maternal grandmother, or ayeeyo, a nomad and central character in her life and her book. Salh writes fondly of being an adventurous, fearless child, learning to navigate the seemingly endless arid landscape alone, to look after her baby goats, to make yogurt, climb termite mounds and move regularly with her clan in search of grazing land and a new water source, watching the adults pack up their belongings and portable huts onto camels.

Yet Salh’s nostalgia is complicated by both the omnipresent threat of violence, war and famine (she was born during one of Somalia’s worst droughts) and her evolving views — especially acute now that she’s an American medical professional — on her homeland’s long-standing mistreatment of women.

She writes with brutal honesty about undergoing female genital mutilation at a young age in a harrowing outdoor ceremony. (More than 200 million girls worldwide have survived FGM, the partial or total cutting away of the external female genitalia, for no medical reason.) Salh’s excruciating recovery took months, and the extreme policing of her virginity was a constant reminder that in Somali culture, female arousal was deemed the root of humanity’s ills.

“A young woman’s virginity signified her value, and once that was lost, there was no point in fighting for her,” Salh writes.

And yet, Salh reflects now, she was so indoctrinated in those beliefs that she and her sister Arafo looked forward to the barbaric rite of passage as an opportunity to join the ranks of “clean girls.”