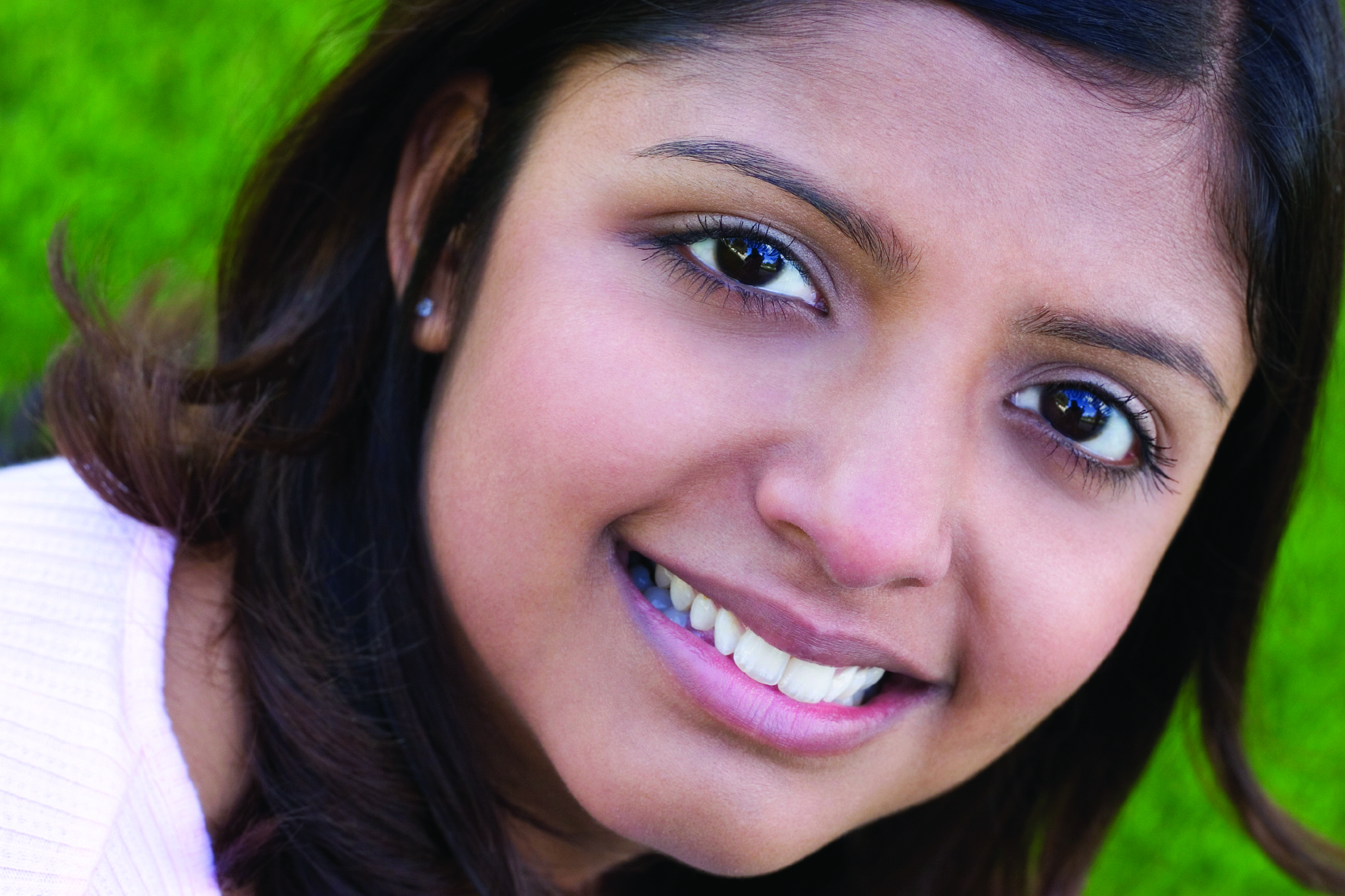 JEFFERSON CITY – State lawmakers are scheduled to vote on a marriage bill that has drawn national attention to child brides.

“As more states continue to raise their marriage age, I think it’s important that we set that age so that we don’t become a tourist attraction for people who have bad intentions for young women,” said Rep. Jean Evans, R-Manchester, the bill’s sponsor.

According to Evans, research has shown border cities and those with airports are the most highly-concentrated areas for child marriages. She said Kansas City, St. Louis and the bootheel of the state receive the most marriage license filings.

“People are flying in or driving across I-70 to get to Missouri so they can get married at a young age,” Evans said.