Moral Courage and a Love Marriage 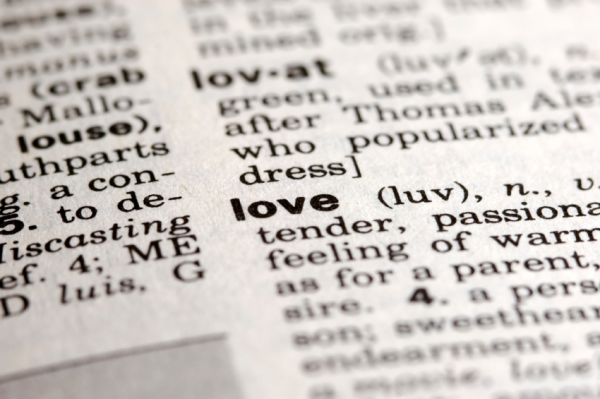 “As a child, I was told that a good Afghan girl does not do anything that will bring shame and dishonor to her family, and she does not, under any circumstances, marry outside her culture and faith.”  Naheed Elyasi is an Afghan-American woman who had to determine what was more important: marrying an Afghani to maintain her family’s honor, or following her heart and marrying for love. She shares her story in Irshad Manji’s Moral Courage project.

Naheed’s family immigrated to the U.S. as a child and grew up navigating both her Afghan and American identities. She says she was always headstrong and questioned her family’s traditions and beliefs. Things came to a head, however, when she was an adult and thinking about marriage. Her parents expected her to marry a Muslim of Afghan or Middle Eastern heritage, but she simply couldn’t force herself to fall in love with any of the men she dated and of whom her parents approved. Her upbringing was so ingrained in her that she didn’t dare bring shame or dishonor to her family by dating anyone else.

Naheed grew up in a world where her reputation wasn’t only about her, but reflected upon her entire family. Manji points out that “The culture of honor puts a disproportionate burden on women to do nothing that could merely be interpreted as transgressing social norms…one of those norms is to maintain cultural homogeneity through marriage.”

Ultimately, Naheed decided that “Being in a relationship or a marriage is the most important and intimate decision you can make for yourself, and I can’t imagine letting anyone else make that choice for me.” When she told her parents that she was in a relationship with Richard, an African-American divorcee with a teenaged son, they stopped speaking to her for several years. Now, happily, they have met and accepted Naheed’s husband, Richard. She says, “When I finally let go…to live my life, whether they accepted it or not, they changed.”

Naheed’s story illustrates how difficult it can be to escape cultural notions of honor, especially for young women. However, it also shows the fulfillment that can be gained from making one’s own decisions; in her case, she eventually won the acceptance of her parents when they saw that she was in a respectful and loving relationship. It is never easy to give up one’s family and community, but Naheed says that her years spent in the relationship she chose for herself, even those where she was estranged from her parents, have been the best of her life.

Many young women growing up in similar familes will understand Naheed’s reluctance to reject what her parents wanted for her because it can be tantamount to a rejection of the family as a whole. For many years, the idea of looking beyond the Muslim community for a partner was anathema to Naheed because of the rift it would cause with her parents. Though she went through many years of pain and estrangement, she knew that she had to find love on her own terms. It is by no means an easy choice to make, but Naheed did what was right for her and is happier because of it.