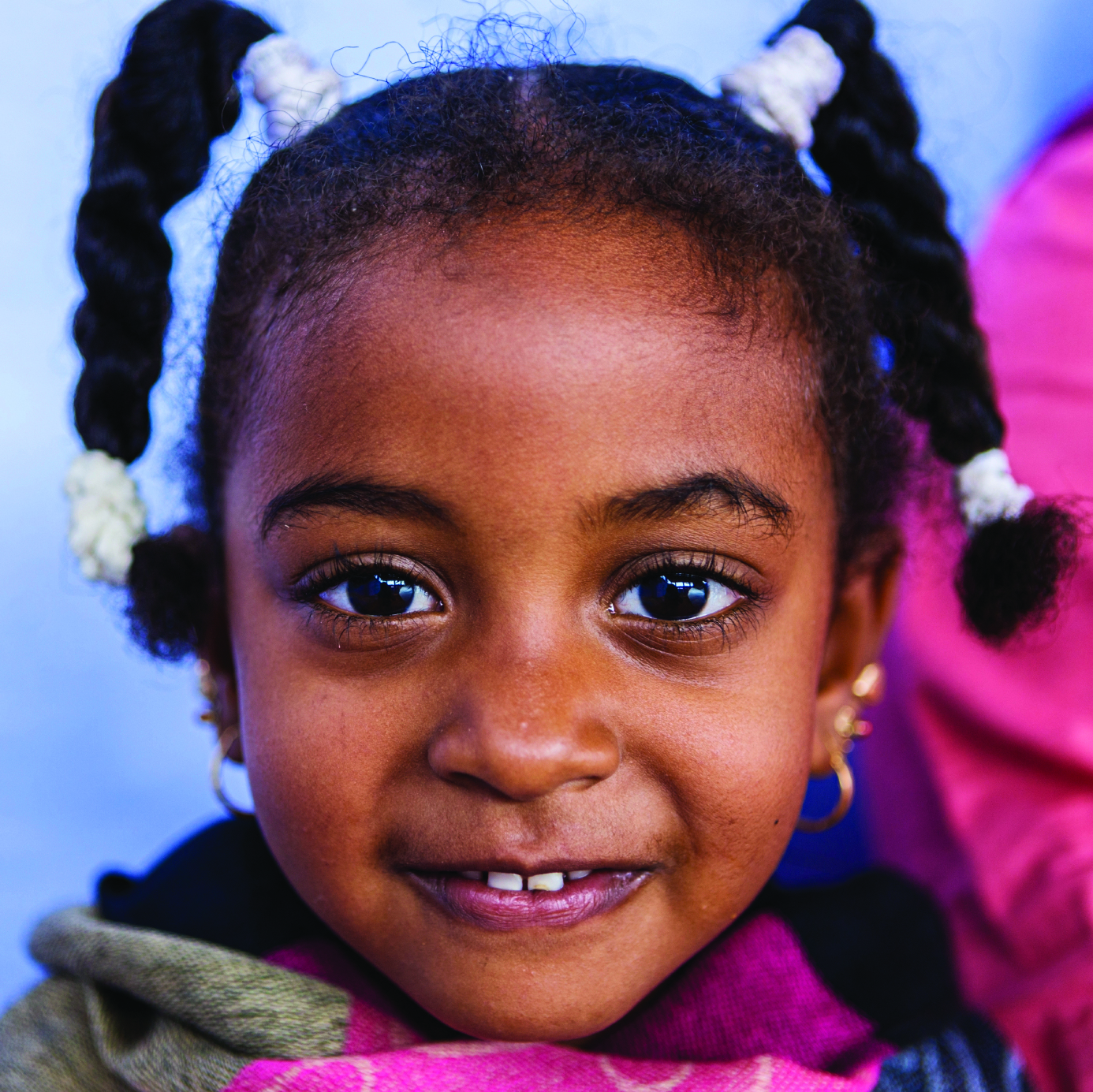 The image above is a stock photo, not a photo of the girl in the story.

LONDON — A woman in Britain has been jailed for forcing her young daughter to marry a man in Pakistan in the first successful forced marriage prosecution in England.

The victim, now 19 and who cannot be named for legal reasons, was just 13 when she was forced to enter into a marriage contract with a relative 16 years older than her. She became pregnant and returned to Britain, where she had an abortion.

The girl’s doctor reported his concerns to social services, but her 45-year-old mother — who cannot be named because it would identify her daughter — portrayed the pregnancy as “two teenagers who had sneakily had sex,” prosecutors told the court in Birmingham, central England.

When the girl found out the marriage plan and protested, her mother threatened to burn her passport and assaulted her, the BBC reported. She was forced to marry the man.