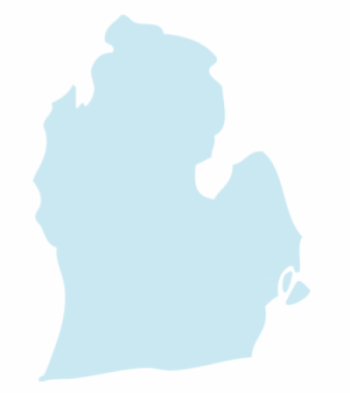 Detroit — Grooms pay more money for brides who have undergone female genital mutilation, a religious practice central to a rare criminal case involving a small Muslim sect from India, according to a victims’ rights group.

The claim was included in a brief filed in federal court Monday by the nonprofit New York-based AHA Foundation, which is trying to bolster a criminal case pending in federal court against eight people accused of participating in a conspiracy to cut prepubescent girls.

The brief is intended to support the government’s contention that female genital mutilation is inextricably linked to commerce — making it a federal crime — because doctors who perform the illegal procedure are often paid and the procedure increases the “bride price” of mutilated girls.