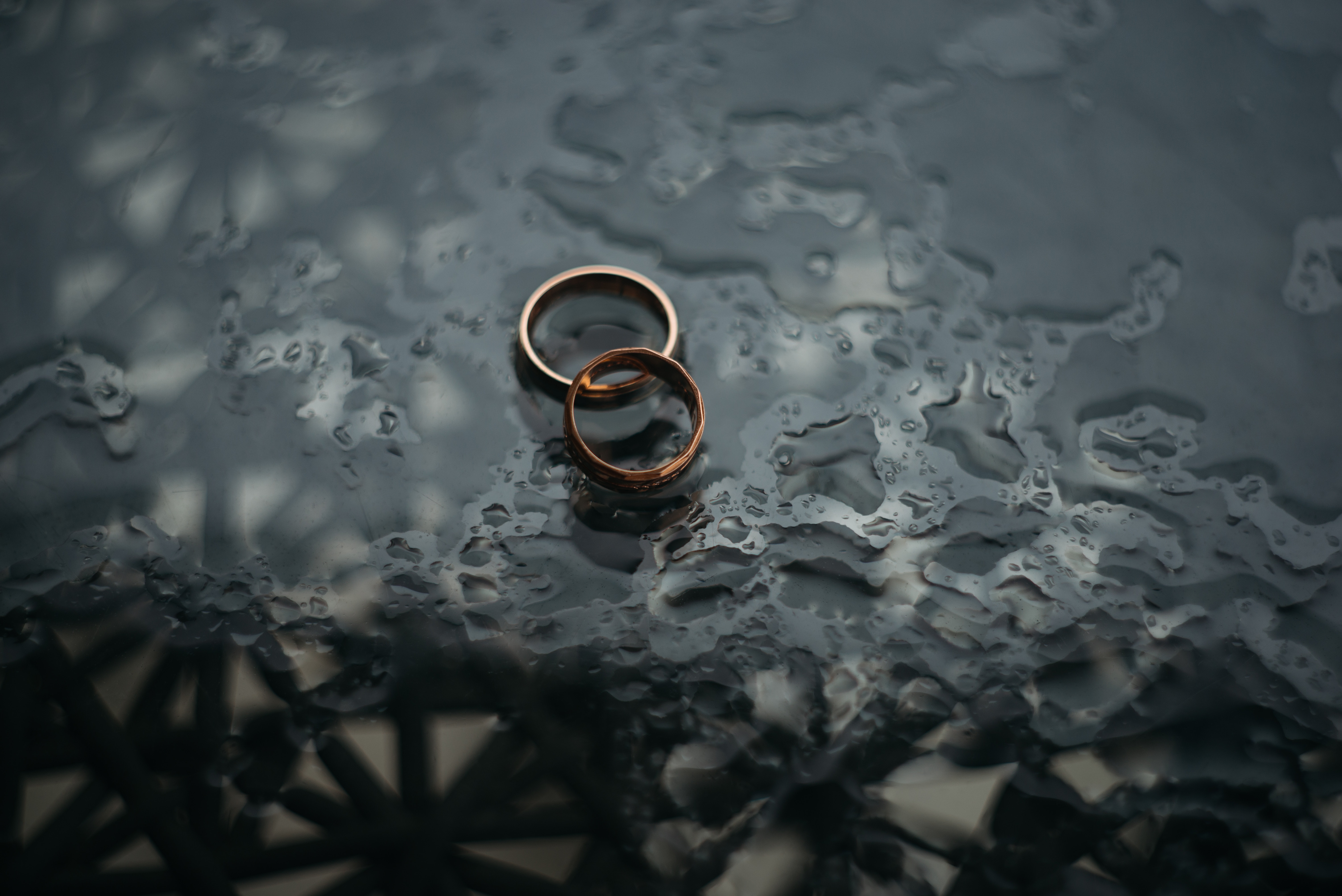 LONDON (Thomson Reuters Foundation) – Victims of forced marriage will be more likely to speak out after Britain said it would allow anonymous tipoffs to cut illegal immigration and help the thousands made to wed against their will, charities said on Wednesday.

“We already have some of the toughest laws in the world against these crimes. But we need to do more,” said Britain’s interior minister Sajid Javid.

“When women have the courage to come forward, and inform us that they have been forced to sponsor a spousal visa against their will, we will not only protect their anonymity, but we will also do everything we can to deny and revoke that visa,” Javid told a political conference on Tuesday.