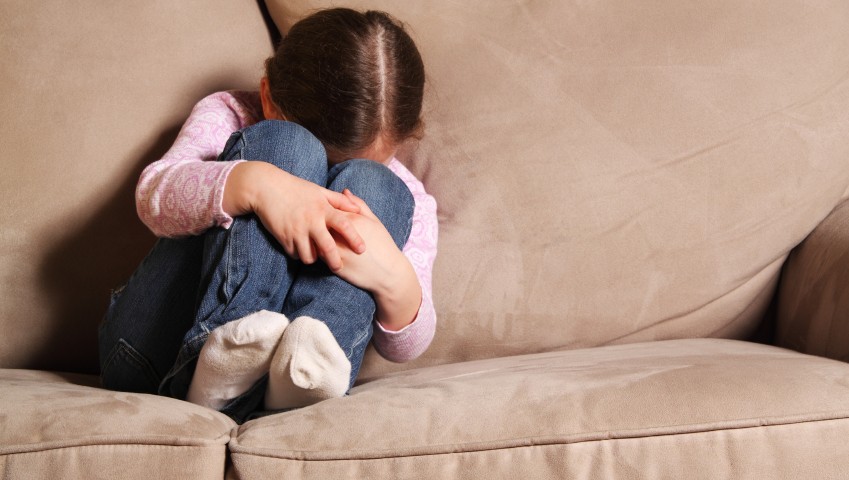 Since its inception, the AHA Foundation has worked to prevent female genital mutilation (FGM) through advocacy, education and legislative reform.  Last week, President Obama significantly advanced these efforts when he signed into law the ‘Transport for Female Genital Mutilation Act’, which was passed as an amendment to the National Defense Authorization Act.  While FGM has been illegal in the United States since 1996, the Act strengthens the existing federal FGM ban by adding an “extraterritoriality” component, making it illegal to knowingly transport a girl out of the country for the purpose of undergoing the procedure.  This amendment was designed to address the all-too-common practice of “vacation cutting”, in which girls living in the United States are taken to their parents’ country of origin during school breaks to undergo the procedure. Those found guilty under the new legislation will be sentenced to up to five years imprisonment (the same penalty imposed on those who commit FGM within the United States).

Senator Harry Reid and Representatives Joseph Crowley and Mary Bono Mack — three legislators with a demonstrated commitment to women’s issues — spearheaded the Transport for Female Genital Mutilation Act.   The AHA Foundation commends their efforts, and applauds the President for signing this bill into law.

FGM is a traditional practice that involves the partial or complete removal of female genitalia and causes lifelong physical and psychological harm.  The World Health Organization estimates that between 100 and 140 million girls and women have been subjected to FGM worldwide.   According to research conducted by the African Women’s Health Center at Brigham and Women’s Hospital in Boston, MA, approximately 228,000 women and girls living in the United States have undergone or are at risk of undergoing FGM.

The AHA Foundation has consistently advocated for the expansion of FGM legislation to include procedures performed abroad.  For the past several years, we have lobbied for extraterritorial FGM bans to be enacted on both the state and federal levels.  Ayaan Hirsi Ali, founder of the AHA Foundation, and our Executive Director specifically consulted with Representative Crowley on the issue of “vacation cutting”, and expressed our support for the language contained in the new Bill.

“The AHA Foundation and organisations like it are the first line of defence for victims of these horrific behaviours. They need the tools to do their job and any law that protects victims is welcome. FGM is an attack on womanhood, it’s a terrible indictment of man and his attempt to control a woman or a girl’s behaviour. It cannot be allowed to go unchallenged,” said Nazir Afzal OBE, Director of the UK’s Crown Prosecution Service.

While the AHA Foundation believes that the five-year maximum sentence is too lenient, we regard the Transport for Female Genital Mutilation Act as an important development in the ongoing struggle against FGM.  In response to the passage of the Bill, Hirsi Ali acknowledged the work that is yet to be done, saying “As we celebrate this victory we know that this Bill is only a first step.” The Act sends a strong deterrent message to parents considering taking their daughters overseas for FGM, and reflects the global condemnation of FGM as a human rights violation and form of gender-based violence.  We acknowledge, however, that legislation alone will not eradicate this practice.  If we are truly committed to ending FGM, sufficient resources must be allocated to investigating and prosecuting instances of FGM, educating at-risk populations, and ensuring that victims have access to adequate support and assistance within their communities.