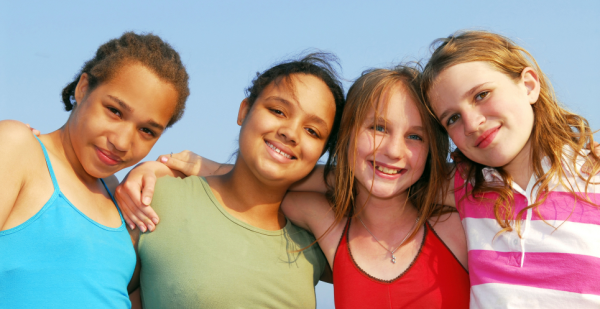 NEW YORK (Thomson Reuters Foundation) – New Jersey gave child advocates a boost on Friday as it became the second U.S. state to outlaw child marriage in as many months.

With Delaware in May passing the first U.S. law imposing a blanket ban on marriage for those under age 18, campaigners said a budding nationwide movement is gaining traction.

N.J. Assemblywoman Nancy Munoz, the bill’s main sponsor, said getting the law passed had been a “journey not without difficulties.”