No Justice for Victims in First Federal Case Against FGM in the U.S. 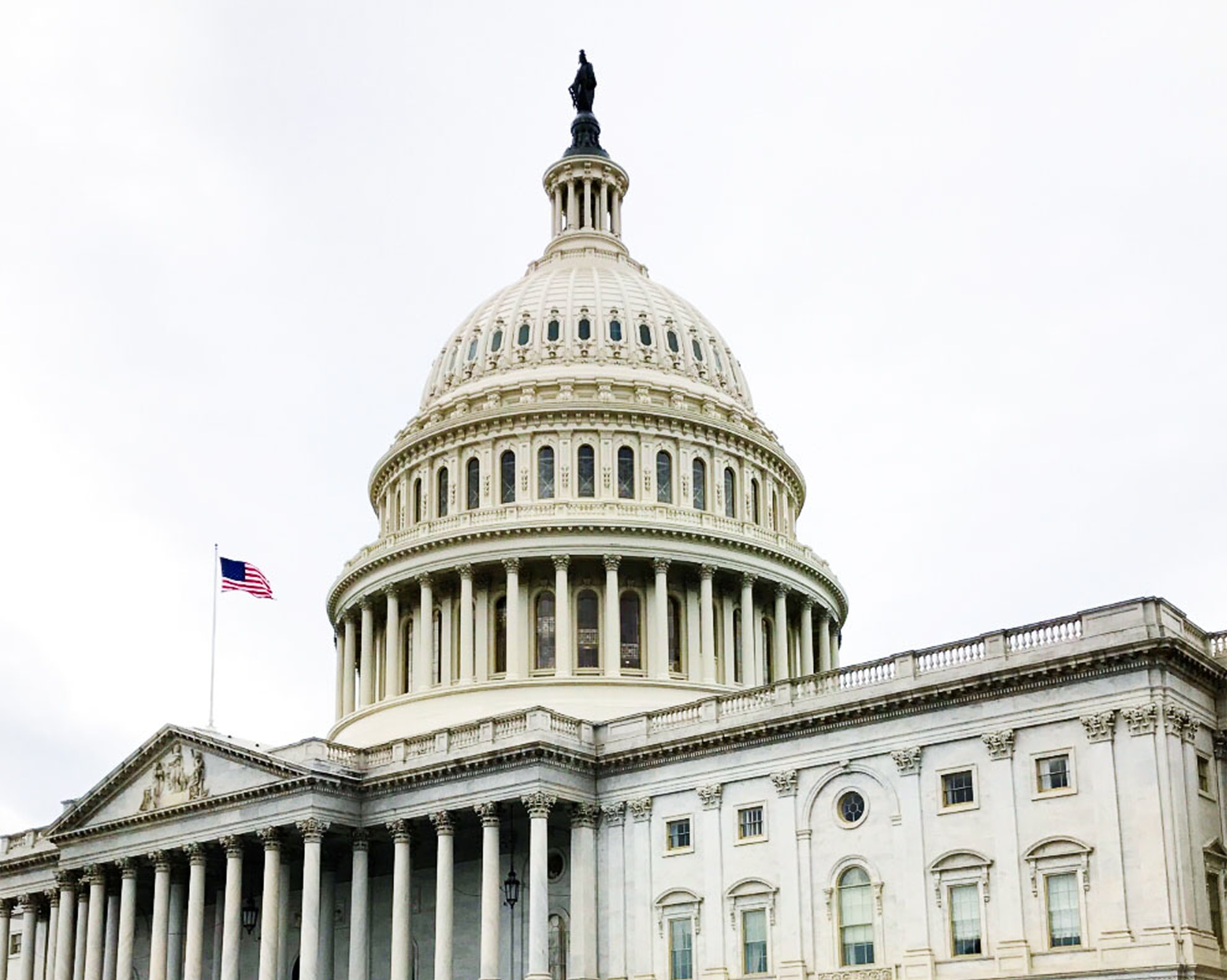 AHA Foundation is greatly disappointed to report that the first federal prosecution of allegedly performing female genital mutilation (FGM) in the U.S. has come to close without justice for the survivors. United States vs. Nagarwala began with the expectation that an alleged perpetrator could be held accountable under the longstanding federal anti-FGM statute; it concluded with a constitutional challenge to the law. Last week, a final effort by the House of Representatives to defend the federal law, as currently written, and uphold key charges against Dr. Nagarwala was rejected by the U.S. Circuit Court of Appeals.

In November 2018, Judge Bernard Friedman of the United States District Court for the Eastern District of Michigan ruled that the federal FGM ban was unconstitutional. Citing federalism concerns, he claimed criminalization of the procedure rested with the individual states and that Congress lacked the authority to ban FGM; key charges were dismissed as a result.

The Department of Justice initially signaled an intent to appeal the judge’s decision but changed course in an unusual and bewildering turn of events. They released a statement stating that the federal anti-FGM law was too weak to defend and that it was up to Congress to strengthen the law by correcting the constitutional issues. The House of Representatives, led by Nancy Pelosi, disagreed and submitted a request to intervene to the U.S Circuit Court of Appeals for the 6th Circuit in order to defend the existing law. On September 13, this request was denied and a motion to dismiss the case was granted.

Dr. Jumana Nagarwala, trained at The Johns Hopkins University, who prosecutors allege cut up to 100 girls, still faces charges of conspiracy to travel with the intent to engage in illicit sexual conduct and conspiracy to obstruct an official proceeding in violation of federal law. Three other defendants face charges of obstruction. If found guilty, Nagarwala could receive up to 30 years in prison, and the other defendants up to 20 years. Alternatively, in a possible and more concerning scenario, prosecutors may choose to negotiate a plea deal, which could result in considerably lesser penalties.

Moving forward, it seems the only option is for Congress to pass a bill that remedies the constitutional issues laid out in Judge Bernard’s initial ruling. Earlier this year, Senator Marsha Blackburn introduced S.2017, the Federal Prohibition of Female Genital Mutilation Act of 2019, in an effort to clarify the law based on the Solicitor General’s guidelines. Other lawmakers may follow suit with separate legislation. AHA Foundation is currently working with members of Congress in this effort and consulting with legal experts on the most comprehensive language necessary to amend the existing law.

AHA Foundation has begun a campaign to pass legislation in the remaining 15 states and the District of Columbia that have failed to criminalize FGM. As the momentum to ban this practice builds, states that fail put laws in place run the risk of becoming a destination for “vacation cutting.” These states must act immediately. Federal protections against FGM have weakened, making it more important than ever for states to pass comprehensive anti-FGM legislation.

The task ahead for Congress is to amend the federal law. Meanwhile, it is up to the states to rise up and protect girls from this child abuse. Girls in the U.S. will be at risk of genital cutting until every U.S. state passes legislation to ban FGM.

Advocate for state legislation against FGM.