North Carolina is a destination for child marriage. A new bill could change that – The Guardian 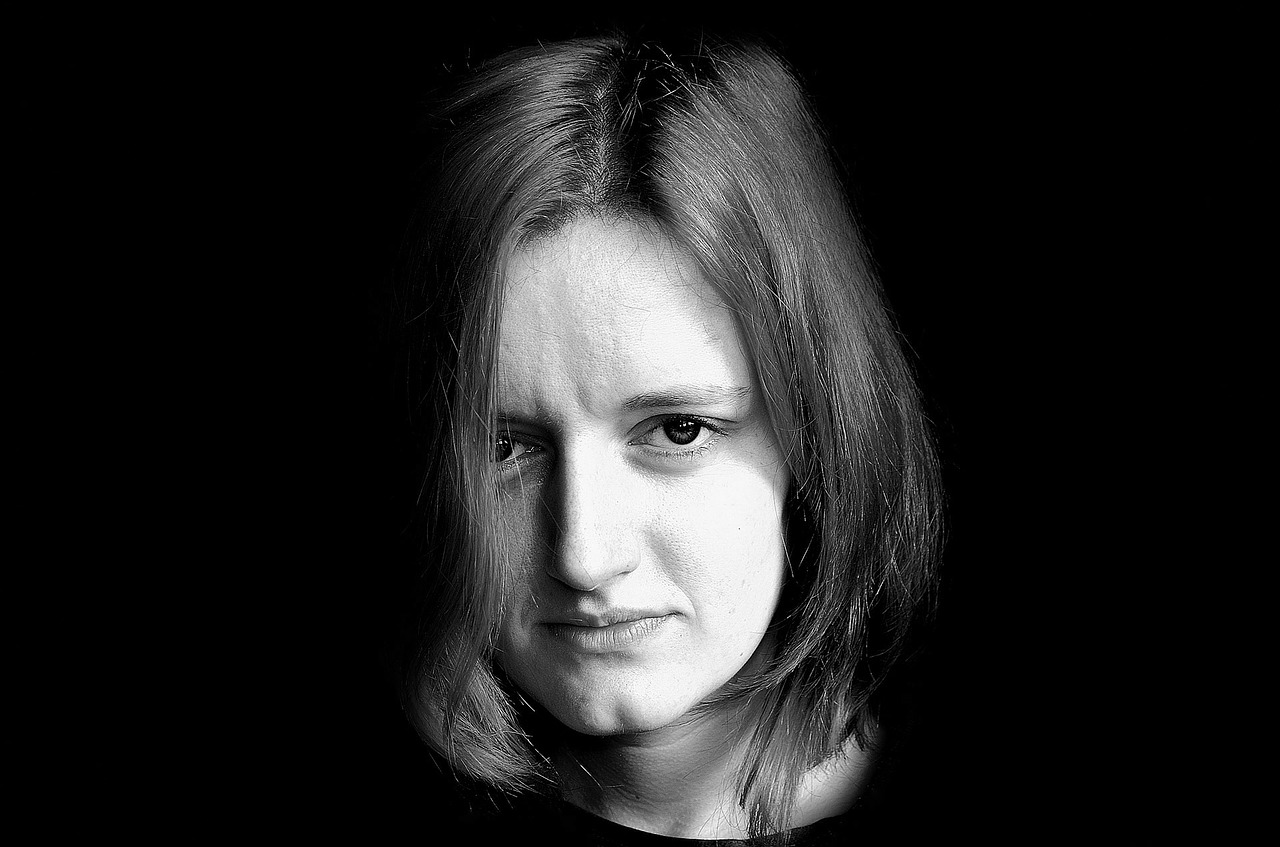 Known for its coastlines, mountains and the state that was “first in flight”, North Carolina has also developed a more dubious reputation as a regional destination for adults who want to marry children.

State lawmakers are nearing passage of a bill that could finally dampen the state’s appeal as the go-to place to bring child brides – but would still leave it short of a national push to increase the age to 18. The proposed legislation would raise the minimum marriage age from 14 to 16 and limit the age difference between a 16-year-old and their spouse to four years.

“We will have moved the needle and made North Carolina no longer at the very bottom of the barrel of states,” said Drew Reisinger, the register of deeds in Buncombe county. But, he said, “we’re still going to be putting a lot of children in harm’s way”.

Reisinger said the county, which includes the popular tourist city of Asheville, is a destination for many adults and child brides from nearby states such as Georgia, Kentucky, South Carolina and Tennessee – all of which have raised the minimum marriage age in recent years.

Two-thirds of the marriage applications in Buncombe county last year were filed by non-residents seeking to marry an underage person, Reisinger said.

The state is currently one of 13 that allow children under 16 to wed, according to Unchained at Last, a non-profit organization that advocates ending child and forced marriages in the US. Nine of those states have no set minimum age, the group says, relying instead on case law or a judge’s ruling.

Under current North Carolina law, children as young as 14 can get married if they become pregnant and if a judge allows it. Otherwise, children can wed at 16 with parental permission. Alaska is the only other state whose law expressly allows marriages as young as 14.

A study by the International Center for Research on Women, a research institute and rights group for women and children, estimates that nearly 8,800 minors under the age of 18 were listed on marriage licenses in North Carolina from 2000-2015 – placing the state among the top five with child marriages during that period. The group said that 93% of the marriage applications it reviewed for the years 2000-2019 involved a marriage between a minor and an adult.

“It disrupts the notion that if child marriage happens, it is the Romeo-and-Juliet scenario of two 17-year-olds who just can’t wait to love each other,” said Lyric Thompson, one of the study’s co-authors.

But change has been slow in North Carolina, where some lawmakers still remain convinced that certain marriages involving a child are still acceptable.