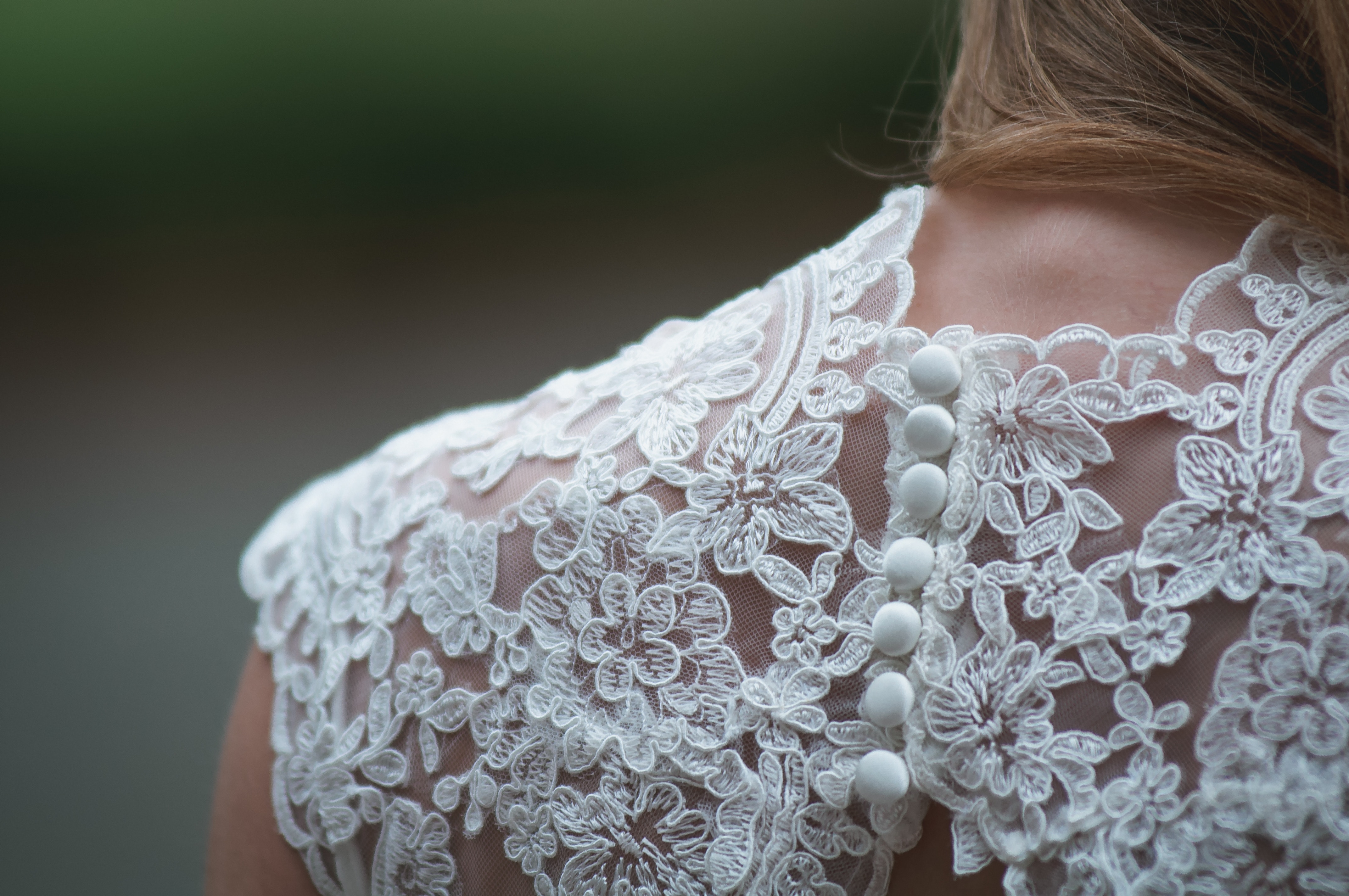 RALEIGH, N.C. (WLOS) — State lawmakers want to bring an end to child marriage in North Carolina by changing the minimum age for marriage from 14 to 18.

On Feb. 1, companion bills to amend the lawful age to marry in the state were introduced in both chambers of state legislature. HB41/SB35 ‘Amend Lawful Age to Marry/18 Years of Age’ would move the minimum age for marriage to 18.

According to the Tahirih Justice Center, a national charitable non-governmental organization, North Carolina ties with Alaska for the lowest age for marriage.

“This bill would take North Carolina from behind the national curve to a leadership position in the movement to end child marriage,” said Casey Carter Swegman in a press release, the forced marriage initiative project manager at the Tahirih Justice Center. “The urgency is growing, as many of North Carolina’s neighboring states have already made progress against child marriage. If we do not pass this law now, North Carolina will increasingly become a regional destination for child marriage.”

The Tahirih Justice Center, says current laws have not been amended for 20 years and “do not consider research from the last decade that shows the devastating effects of early marriage on girls’ safety, welfare, and wellbeing, and links child marriage with human trafficking and other abuse and exploitation.”