Noura in her own words: Teen who killed rapist husband shares her story – CNN 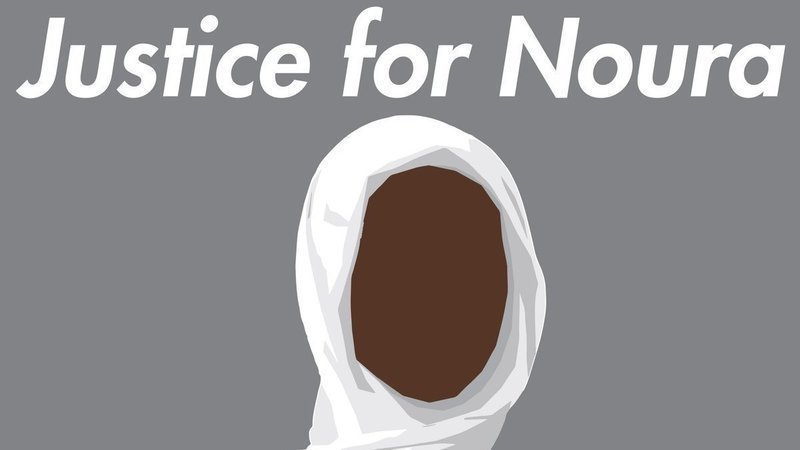 Sudanese teenager Noura Hussein, who is on death row for killing her 35-year-old husband, in a case that has sparked international outrage, has spoken out for the first time about her forced marriage, and the rape and struggle that happened when she stabbed him.
CNN obtained a first-hand account from the 19-year-old, who is currently awaiting retrial in an Omdurman prison cell after appealing her death sentence. The teenager’s story has put a spotlight on forced marriage and marital rape in Sudan, where the legal age to enter into marriage is 10 and marital rape is not a crime.
Noura’s family made her get married at 15, but allowed her to finish school. Three years later, after a public marriage ceremony, her husband tried to consummate the marriage. After refusing to have sex with him on their “honeymoon,” she says he raped her as members of his family held her down. A day later her husband tried to rape her again, and she stabbed him to death. When she went to her parents for support, they turned her over to the police.
Read more here.