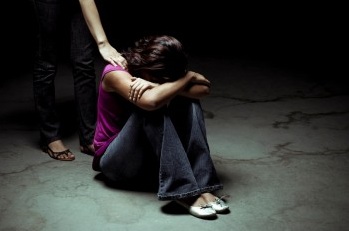 Ohio does not explicitly prohibit female genital mutilation — a practice that state Sen. Peggy Lehner, R-Kettering, wants to outlaw for girls under 18.

“It is pretty evident that it’s an extremely painful procedure and it has life-long effects on young women,” Lehner said.

Lehner is sponsoring Senate Bill 214, which would make female genital mutilation of anyone under 18 a felony. Even transporting a child to a place that is going to perform the mutilation would be a crime. Violators could be subject to jail time, plus a fine of up to $25,000.