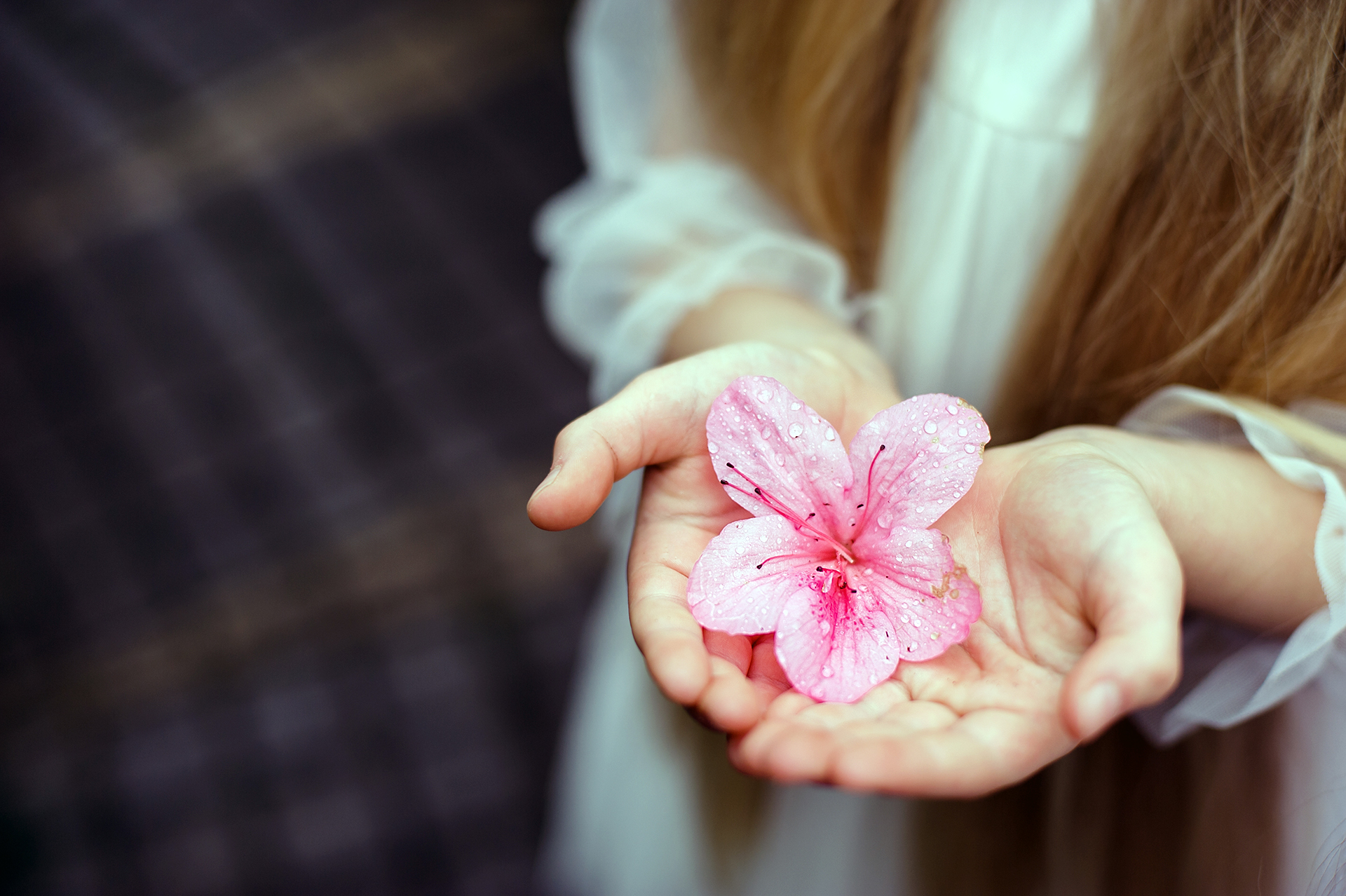 One of the largest chiefdoms in Zambia’s Eastern Province is challenging harmful social norms, including child marriage, risky initiation and impunity for perpetrators of sexual abuse, according to the UN women’s health agency, UNFPA.

“As a female traditional leader, my aim is to be a role model within my chiefdom. I want to ensure that we collectively challenge social and traditional norms and practices that negatively affect our women and girls”, said Kawaza, chieftainess of the Chewa people.

Leading more than 650 villages with some 100,000 inhabitants, she is one of many traditional and community leaders throughout Eastern Province who are contesting these dangerous practices.

“Many girls are forced to drop out of school in order to undergo initiation rites”, which often include inaccurate information about sexual and reproductive health, the chieftainess noted.

And in some cases, young people are encouraged to “practice” sexual activity that can lead to sexually transmitted infections, including HIV, as well as unintended pregnancy.

“[I] instructed the traditional counsellors who conduct the initiation rites to revise the curriculum to focus only on progressive topics and cultural practices that promote respect for human rights” Chieftainess Kawaza said.

“I have also issued a directive for all traditional ceremonies to take place only during school holidays”.