Positive News in the Fight Against Female Genital Mutilation 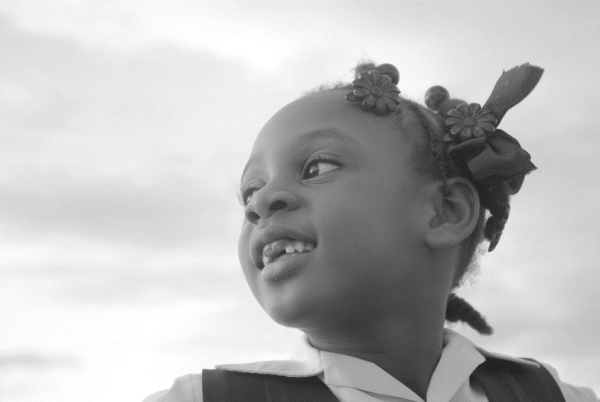 On Monday, July 22nd, UNICEF released its report on the state of female genital mutilation (“FGM”) around the world. While FGM remains a widespread problem, there are stories of progress and hope among the bleak statistics that 30 million girls will be subjected to FGM in the next decade.

One bright spot is the story of Bogaletch Gebre, her sister Firkte, and their organization, KMG-Ethiopia, which was detailed in the online version of the New York Times on July 17th. Gebre underwent FGM at the age of twelve and nearly died as a result.   Every other girl in her village underwent the same brutal procedure. Once she recovered, Gebre was eligible for marriage. That’s the way it had always been, and it seemed impossible that things would ever change.

Today, KMG-Ethiopia uses a process called “community conversations” to help families understand the harmful consequences of FGM, and to try to change ideas about what makes a young woman a respected member of the community. Gebre knew that outsiders condemning the practice wasn’t going to change people’s minds, so she began organizing conversations that involved everyone in the community—young and old, male and female. These conversations have led to a dramatic shift in community perceptions of FGM, and an incredible decrease in the number of girls being subjected to FGM, The “community conversations” model is highly effective for several reasons:

The most inspiring part about KMG-Ethiopia’s work is that it has changed the minds of a community within the space of a generation.  This is a remarkable accomplishment and an important reminder that violent traditions such as FGM are never wholly intractable.  We are hopeful that, with a thoughtful approach and the broad participation of entire communities, this harmful practice can be eradicated in our lifetime.