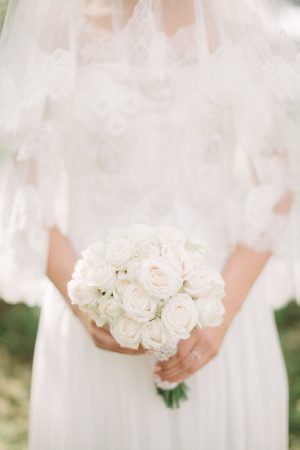 (CNN)The sixth wife of the billionaire ruler of Dubai has applied to a London court for an order to prevent one of her children from being forced into marriage, news agencies reported.

The UK’s Press Association (PA) and Reuters reported Tuesday that Princess Haya bint al-Hussein had made an application for a forced marriage protection order at the Family Division of the High Court in London.
Princess Haya, who is married to Sheikh Mohammed bin Rashid Al Maktoum, appeared in person for the proceedings, following weeks of media speculation about her whereabouts.
The judge allowed the media to report limited details of the case. Reuters said the forced marriage protection order related to one of the couple’s two children. In addition, the princess asked for both children to be made wards of court, PA reported. She also requested a non-molestation order for herself.
Read more here.