Progressives are a gift to Islamism – UnHerd 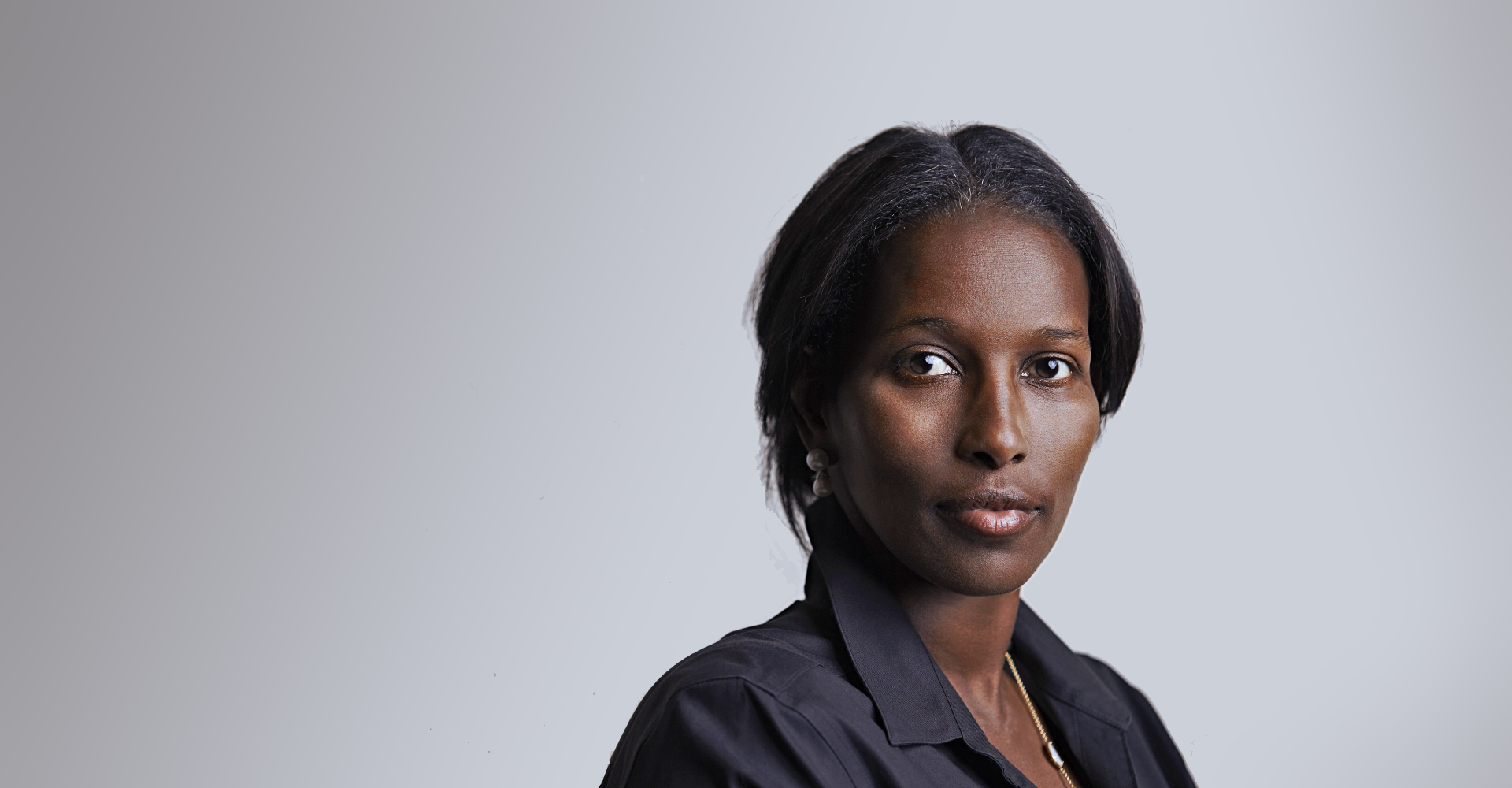 In the almost 30 years that I have lived in the West, discussion surrounding Islamism has been stymied by one thing: the naïve belief that it will magically disappear. After every Islamist attack, promises are made. Ambitious changes to anti-terror programmes are ordered. Politicians line up to announce that this is the last time.

And yet somehow — despite all the vigils, all the pledges, all the policy announcements — Islamism remains as potent as ever.

It is two weeks to the day since Sir David Amess was stabbed to death — and already it seems like it’s old news, discarded from the national conversation. This is partly due to the reporting restrictions put in place after a suspect was charged; Ali Harbi Ali is not a murderer until proven as such.