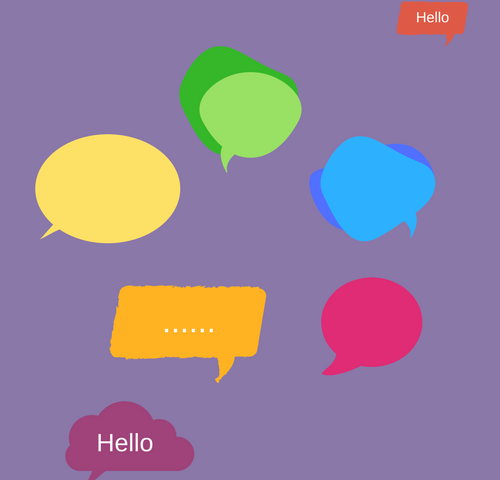 In this op-ed Wendy Williams and Stephen Ceci dive into discussion about controversial topics on college campuses that often get labeled “hate speech.” Topics such as intolerance, self-censorship and terrified silence are discussed as well as how the college experience has morphed in the past few decades. Colleges used to be a place where ideas were freely and openly challenged and discomfort was a sign of growth. Read how Williams and Ceci break down the importance of free speech and how we can create an open atmosphere of free speech while respecting diversity.

It’s difficult to determine when discussions of controversial topics became known as hate speech on college campuses across the country. But the metamorphosis has taken place all around us, and the costs are undeniable. Open debate has morphed into self-censorship and terrified silence; what used to be celebrated as an environment of fearless questioning has become a stultifying world of repression.

Intolerance of meaningful debate comes from both sides of the political spectrum. Talk of “black lives matter” constitutes hate speech for some, while “blue lives matter” fits the bill for others. Depending on the political leanings of their particular campus, professors, staff members and students are strongly discouraged from entertaining certain topics even privately, much less discussing them publicly on campus, because these discussions make some people uncomfortable. The risks and penalties are tangible and significant, from shaming and ostracizing, to fear of loss of tenure and jobs for professors and expulsion and dismissal for anyone else.