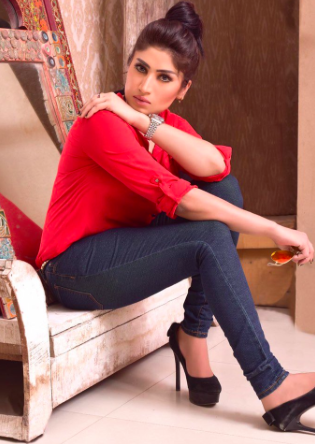 Qandeel Baloch, a Pakistani social media sensation, was strangled by her brother in central Pakistan, police officials said Saturday, in what appears to have been a so-called honor killing. She was reviled by some in the country for being crass and vulgar, and prone to attention-seeking stunts. But other Pakistanis admired her defiance and independence. Read more about this horrific honor killing here: