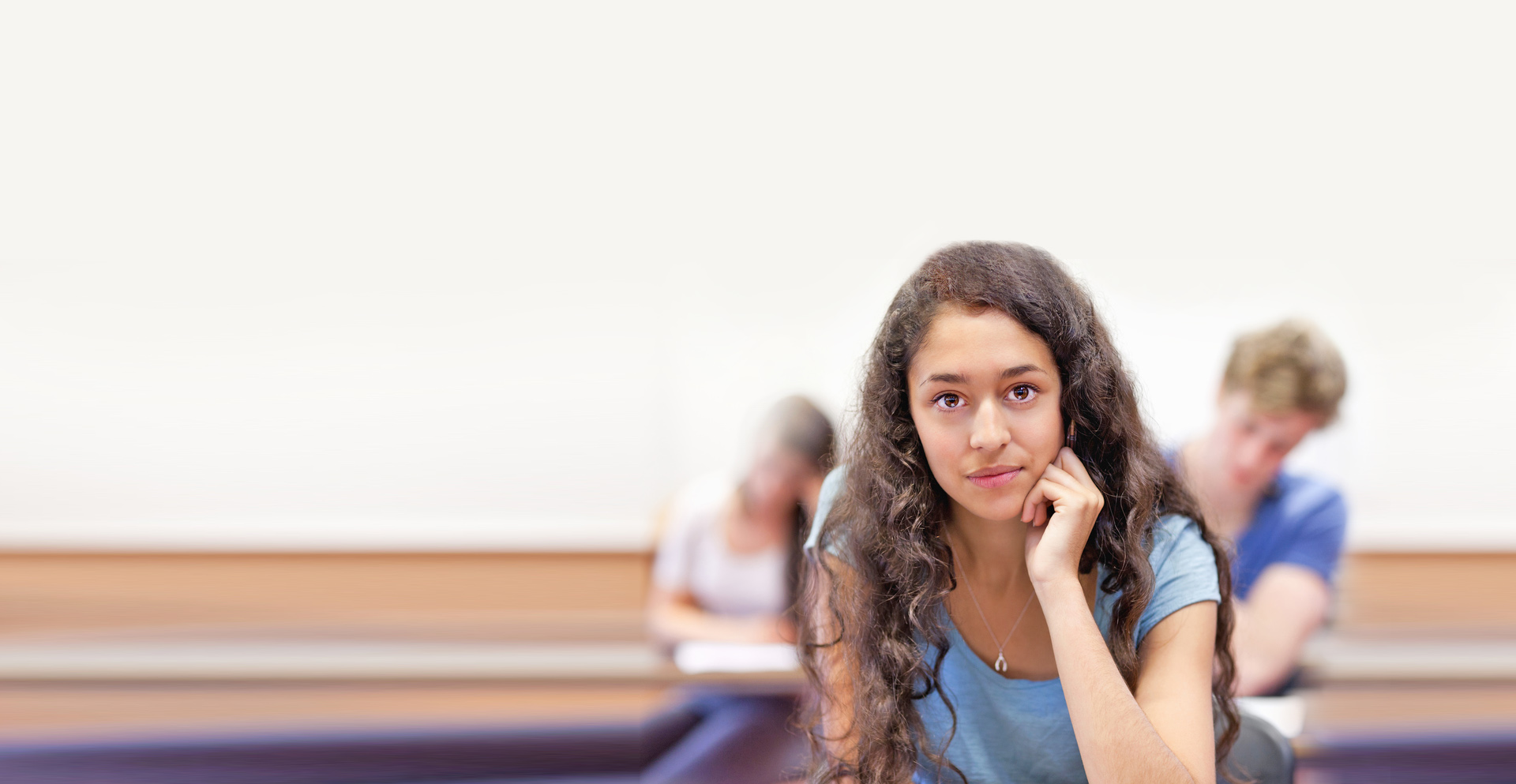 RALEIGH, N.C. – Researchers on Monday said underage marriage is linked to a host of problems throughout a person’s life.

A new report from the International Center for Research on Women estimates nearly 8,800 minors were listed on marriage license applications between 2000 and 2015, putting North Carolina fourth in the number of child marriages in the United States. Although state law generally prohibits marriage until age 18, a person can get married at 16 with their parents’ permission, and at age 14 by court order if they or their partner are pregnant. The ICRW noted this ties North Carolina with Alaska for the lowest minimum statutory marriage age in the country.

For Kentucky native Donna Pollard, getting married while still a minor simply traded one abusive relationship for another.

After growing up in an abusive household, she was sent to a behavioral health facility at age 14. A mental health technician there began grooming her for marriage. Her mother agreed to the match, and by age 16, Donna was married to a 31-year-old man. Her marriage meant she was legally emancipated from her mother, but her underage status meant she couldn’t access the resources normally extended to abused women.