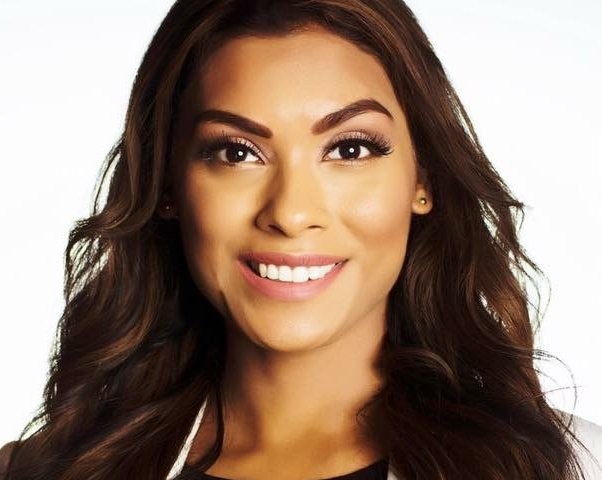 I was 15 years old when my sister left home to marry her partner at the time. This brought so called ‘shame’ to the family. They decided to take the family abroad to our home country of Bangladesh to have me stay there for 11 months in total. At that time, I was wed by my family to a man who was twice my age.

Before the marriage, I was a carefree, loving, energetic, and giving person. This person I had to find again later in life. I dreamt of traveling the world and becoming not just anyone, but someone. I enjoyed spending time with my Welsh friends and always mixed with different people from different heritages.

While I was married in Bangladesh, my father was very close to giving my passport to his side of the family. It daunted me that they wanted a child from me. Before the marriage went ahead, my cousin gave me birth control pills and I took them without fail as a man who I was forced to marry raped me with his goal of a child. His sister then went through my belongings and found the pills and publicly embarrassed me. Flaunting, “That’s why sister-in-law is not getting pregnant”. Within weeks after losing my birth control, I fell pregnant. It was a blessing in disguise, he had passed on a virus to me and I fell very sick lying in my death bed for two weeks without any food or water – I lost so much weight. The doctors advised that returning to the UK would save my life. It was later on after I gave birth that I found out about the virus.

I had no resources to fall back on or anyone to seek help from. I panicked and got involved with a perpetrator and ran away with him. He was twice my age and I suffered domestic violence for five years, enduring severe trauma and losing my identity altogether. I fell into a trap – a dysfunctional circle.

One day, my friend bought a gift voucher for a modeling experience for my birthday and I really enjoyed it. So I then went on to look for more work via agencies. I left my violent relationship to pursue being a model. Modeling helped me overcome my past. I felt so unloved and unappreciated, and being in the abusive relationship I was also told that I was ugly. I grew so much self esteem and my confidence flourished. I was crowned from regional to national to Ms. Galaxy international queen in just 9 months.

Last year in October 2015, my friend had tagged me on a post on social media. It was about a model who had been forced into marriage and she then hung herself from the pressure. It was like a mirror of me, I too was a model and I couldn’t believe that this abuse still was happening. I read the article and noticed a charity called Karma Nirvana had commented. I instantly found their contact details and got in touch to be a part of their great work. Within a week I was invited and became a part of the ambassadors panel.

My fans were not aware of this type of abuses, and my sharing of my experience really opened up their eyes to what is happening here in the UK. I have amplified their knowledge of forced marriages and honour based abuse.

I still feel that there needs to be more done in schools to catch girls and boys who go missing after being sent to get married in other countries. When I speak on the radio or for magazines, I try to get the message across that we need to be aware of the signs to look out for, the signs that a girl may be at risk of forced marriage.

I have also shared my experiences with police forces and inspectors so that they can gain knowledge from a survivor such as myself and many on the ambassador panel.

I feel so proud that I have brought it to the surface and received many messages from women around the world, thanking me for speaking out. I feel privileged.