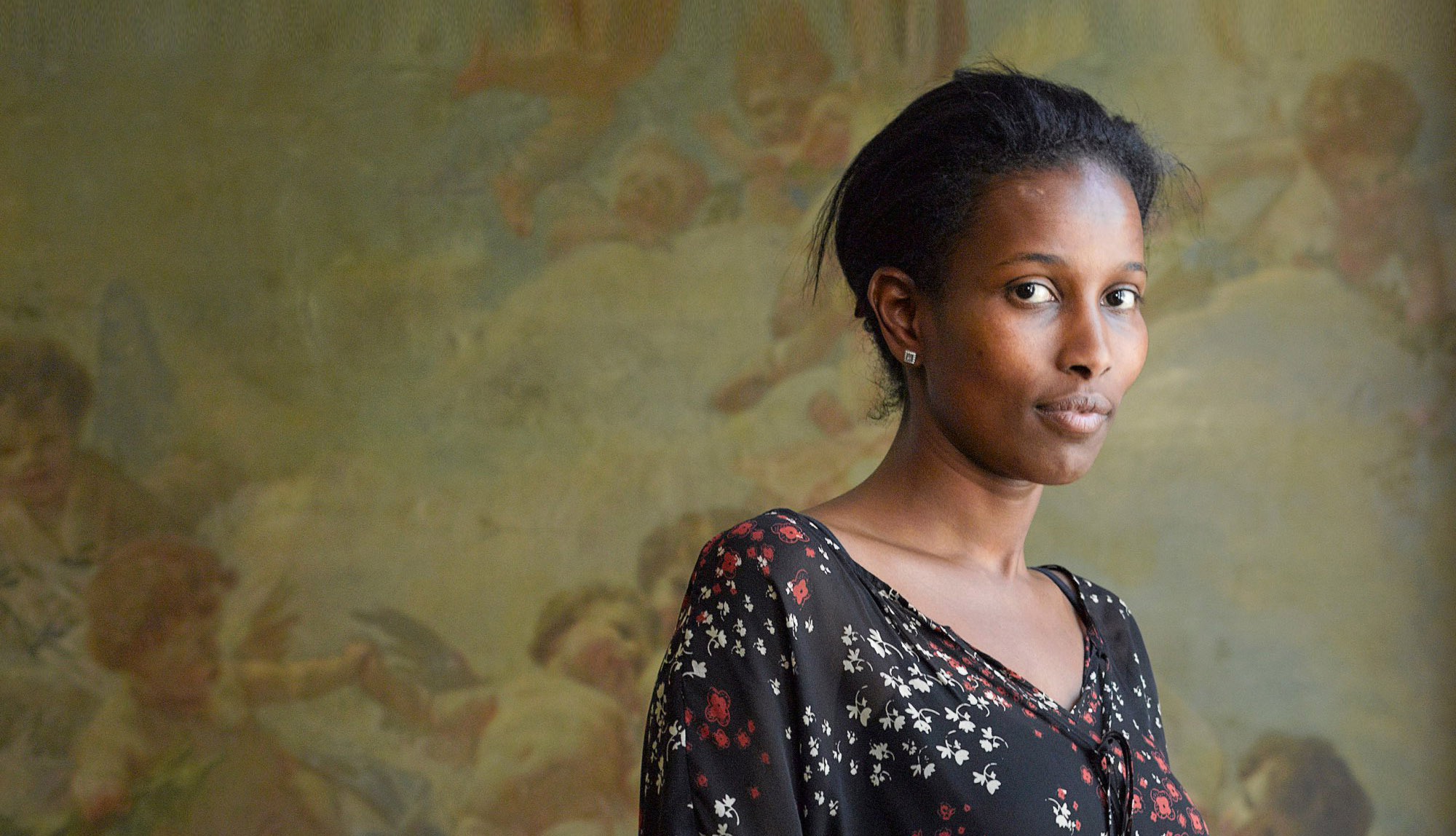 At this year’s Freedom Fest, in Rapid City, South Dakota, Scott Horton, Abby Hall Blanco, and Ayaan Hirsi Ali debated whether the wars in the Middle East post 9/11 have been justified to stop the spread of Islamic fundamentalism.

In the affirmative was Ayaan Hirsi Ali, an author, and activist for NATO’s continued presence in Islamic countries in the name of protecting human rights. Hirsi Ali has worked for the American Enterprise Institute and was a fellow at the Harvard Kennedy School for Government. She has also appeared on Fox News and Prager University.

In the negative was Scott Horton, author of Fool’s Errand: Time to End the War in Afghanistan and the critically acclaimed Enough Already: Time to End the War on Terrorism, host of The Scott Horton Show and editorial director of Antiwar.com alongside Abby Hall Blanco, research fellow at the Independent Institute and associate professor of economics at Rubel School of Business and co-author of Tyranny Comes Home and the newly released Manufacturing Militarism: U.S. Government Propaganda In the War on Terror.

"Counselors, teachers, medical professionals,...have been ill-equipped with both knowledge about the serious harms caused by FGM/C." We are hoping to break this trend and help provide patient centered care for FGM survivors. theahafoundation.org/lisa-bre…

Sean Callaghan, U.K. based researcher, finds Female Genital Mutilation (FGM) prevalence in the U.S. 17% higher than CDC latest estimate: “There could be as many as 600,000 women and girls potentially impacted by FGM living in the U.S.” theahafoundation.org/sean-cal…

theahafoundation.org/ctu-fell… Are you interested in promoting free speech and critical thinking on your university campus? Do you want to promote Ayaan's perspective on campus? Join our campus fellowship for the 2022-2023 school year. Apply at campus@theahafoundation.org. #FreeSpeech