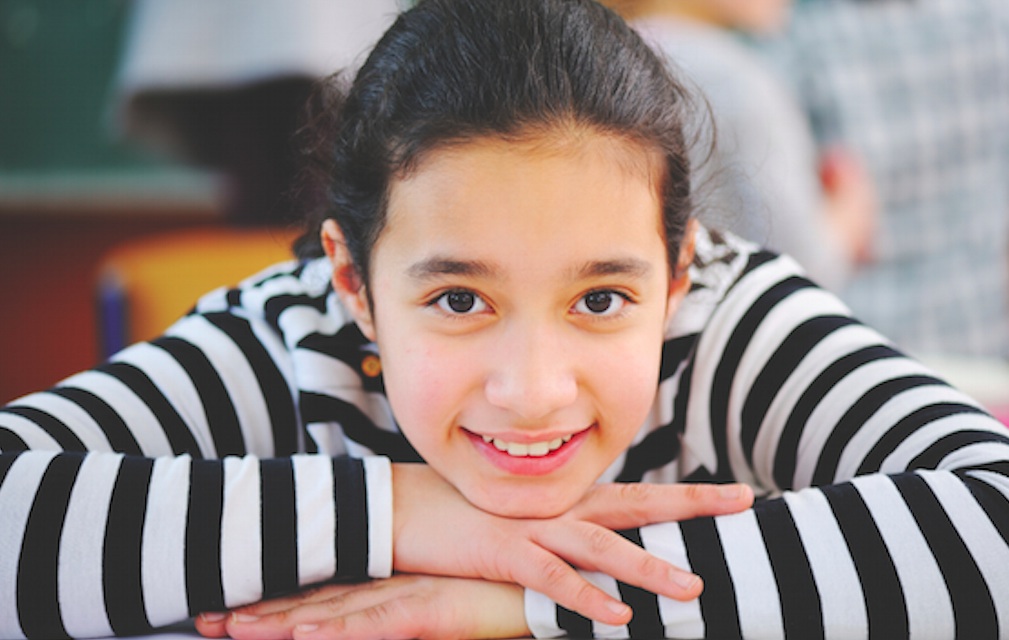 “One of the most powerful things we can do to create a better Commonwealth and a better world is protect the health and safety of, and empower, women and girls,” stated Senate President Karen E. Spilka (D-Ashland), “I am proud of the Senate for voting to take steps to end this practice, which does nothing but cause suffering on so many levels. Thank you Senator Boncore for championing this issue and seeing this bill through.”