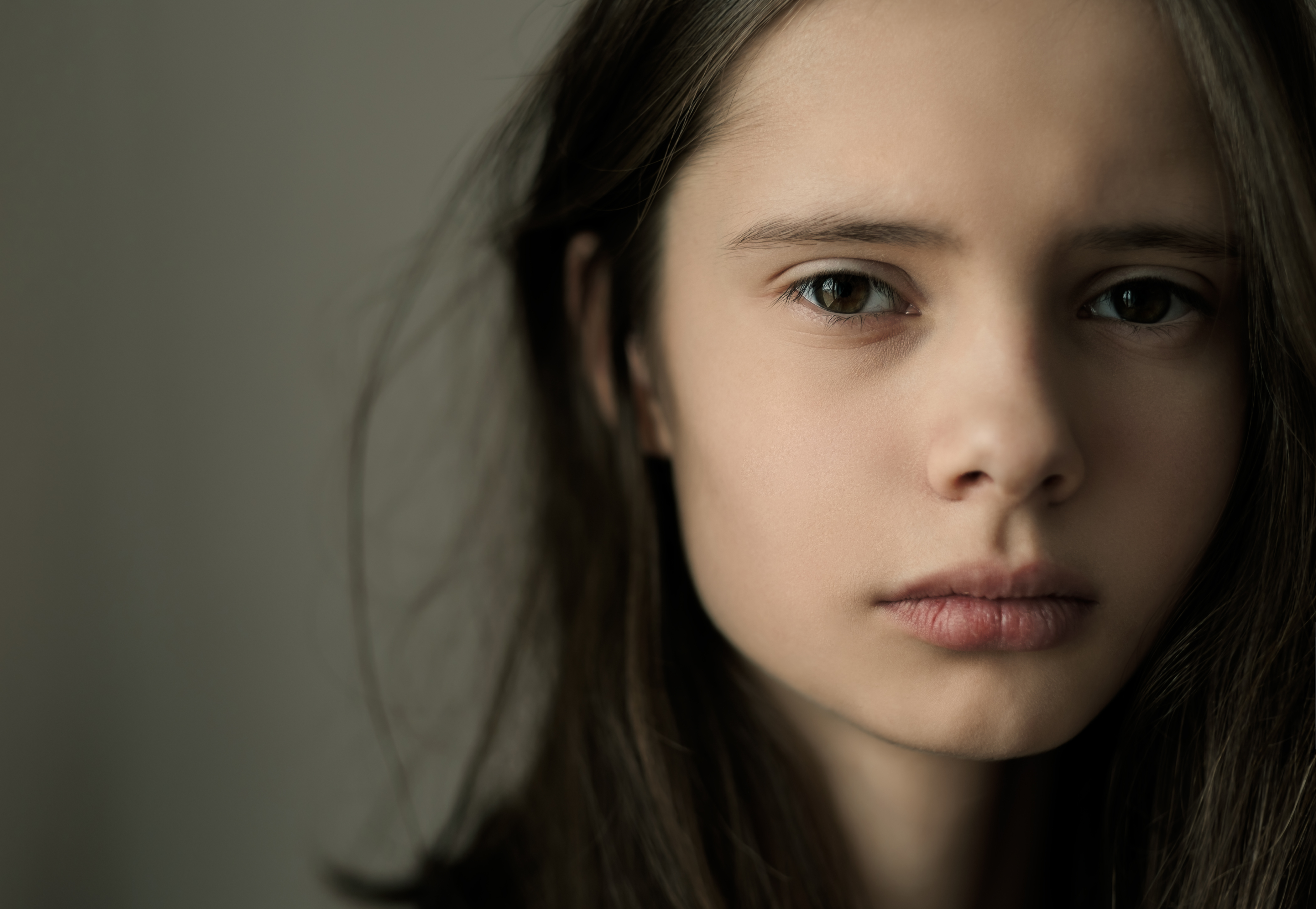 Republican senators introduced a bill Wednesday to close loopholes in U.S. immigration law that have allowed thousands of minors to be subjected to child marriages.

The move follows a report by the Senate Homeland Security Committee that found the federal government approved requests from thousands of men to bring child brides or fiancées into the country over the past decade, in part because the Immigration and Nationality Act doesn’t set minimum age requirements in such visa requests.