Sharia Law in America a Scary Proposition for Women 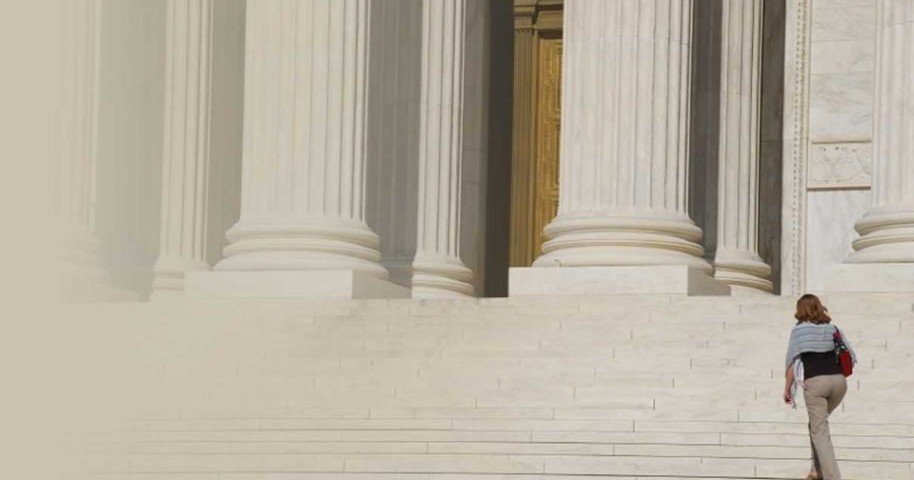 In response to an Op-Ed posted in The New York Times on Friday, September 2nd, by Yale professor Eliyahu Stern, we wanted to take a moment to discuss Sharia law.  In his piece, Stern states that “More than a dozen states are considering outlawing aspects of Shariah law” and mentions settling marriage disputes as one of the aspects that have the potential to be outlawed.

He goes on to say, “The crusade against Shariah undermines American democracy…”

His take is flat wrong.  Particularly for women, allowing Sharia law would severly undermine American democracy, not the other way around.  We encourage the professor to do a little further research into what Sharia law would mean for American women, taking into account the following points:

Obviously, Sharia law in America is a a scary proposition for women.  The provisions of Sharia are incompatible with modern Western individual rights, particularly the equal rights of women.