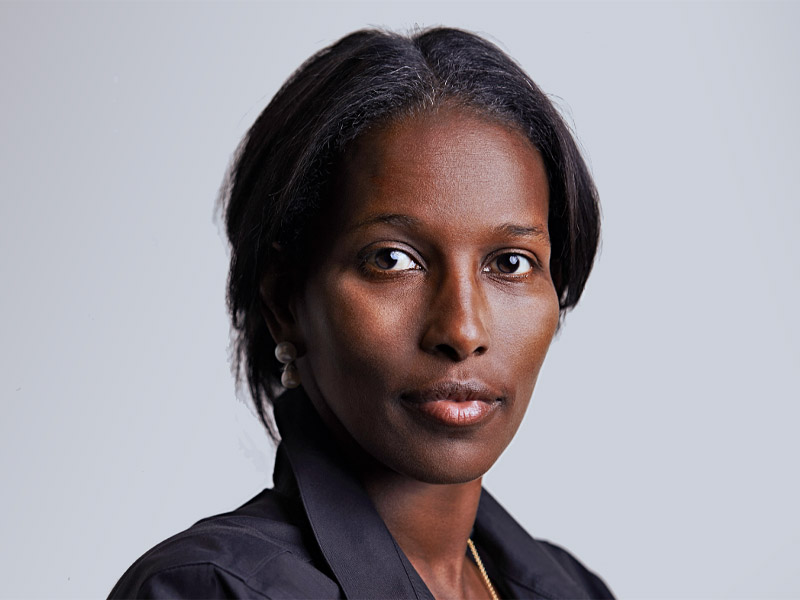 For much of my life, I confess I didn’t pay much attention to Queen Elizabeth II. My Muslim upbringing in Somalia, Ethiopia, Kenya and Saudi Arabia meant that the idea of a female figurehead was utterly foreign to me. How could a woman be the head of a church or the leader or embodiment of a nation? This was not what my god taught. Allah, for me, was the ultimate patriarchal ruler. He would certainly not countenance a figure like the Queen.

But once I left Islam and became a convert to the ideals of the West, I came to appreciate her. The massive crowds following her coffin as it wound its way down from Balmoral, through Edinburgh, to London and finally to Windsor show that I am far from alone. The Queen was beloved. What other national figure, anywhere in the world, would elicit such adoration?

I have come to think of the Queen as the embodiment of certain Western values close to my heart. A woman head of state, loved by everyone, including many republicans, underscored to me the difference between the West and the genuinely patriarchal world I grew up in.