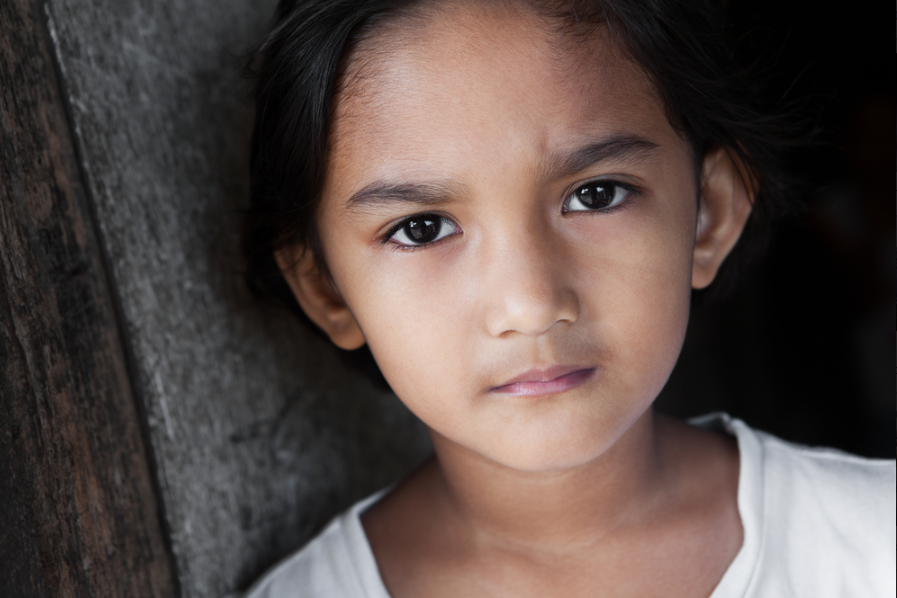 Ifrah Ahmed, who advises Somalia on gender issues, said the attorney general was sending a team of investigators to find out more about the death of the girl, Deeqa, who suffered severe bleeding after her mother took her to a traditional cutter.

The announcement was made at a conference on FGM attended by officials, religious leaders and journalists, which was co-hosted in Mogadishu by the Global Media Campaign to End FGM and the Ifrah Foundation.

“We are ready to take it to court,” the attorney general was quoted as saying on Twitter by the organizers.