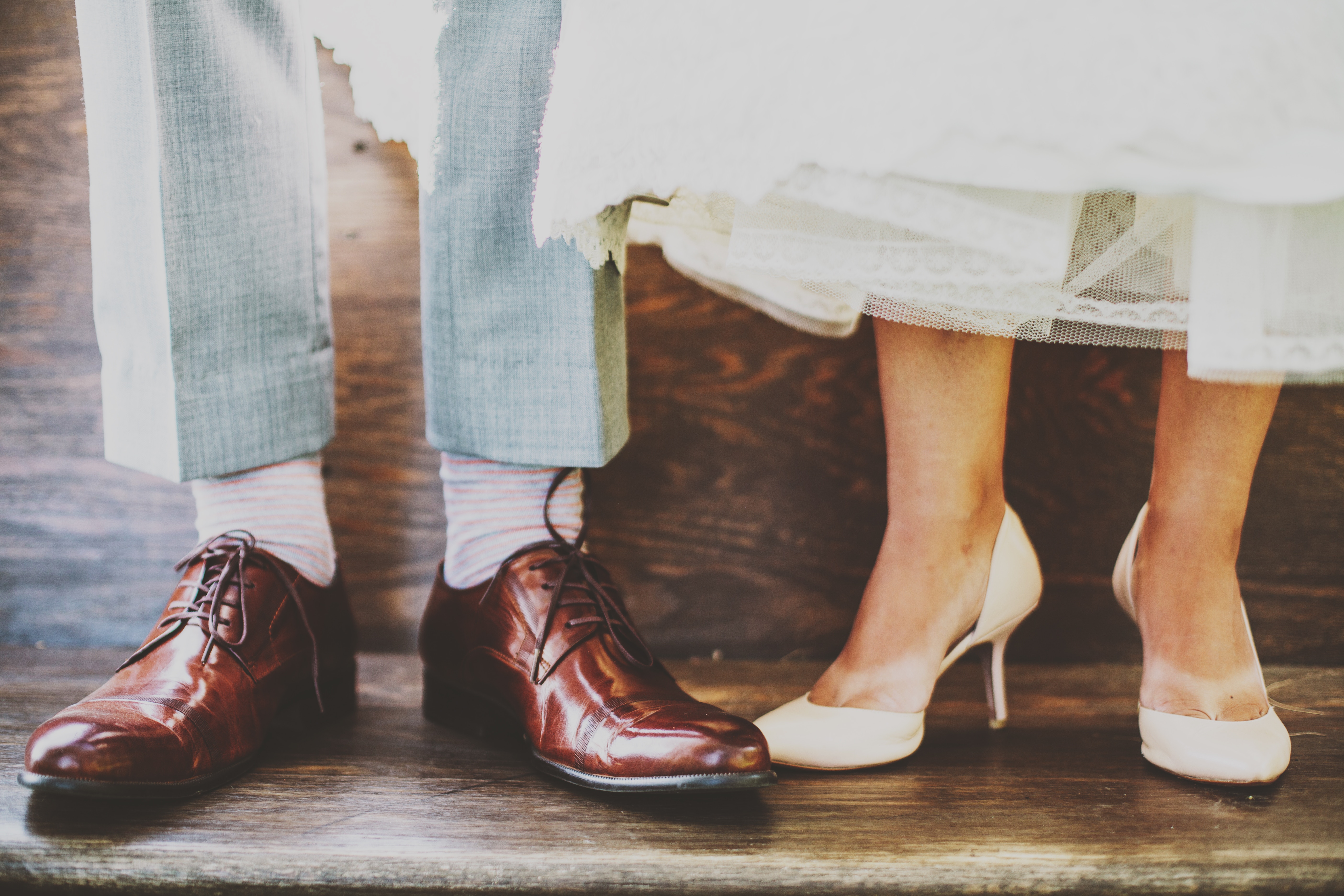 “When the government is going to intervene, I ask a lot of questions because that’s kind of my political ideology,” Topper said.

But, like many lawmakers in recent years, when Topper heard from former child brides and advocacy groups that child marriage is a common practice in the U.S. — and in his home state — he said he had to reconsider his political philosophy. He decided to sponsor legislation addressing the problem.