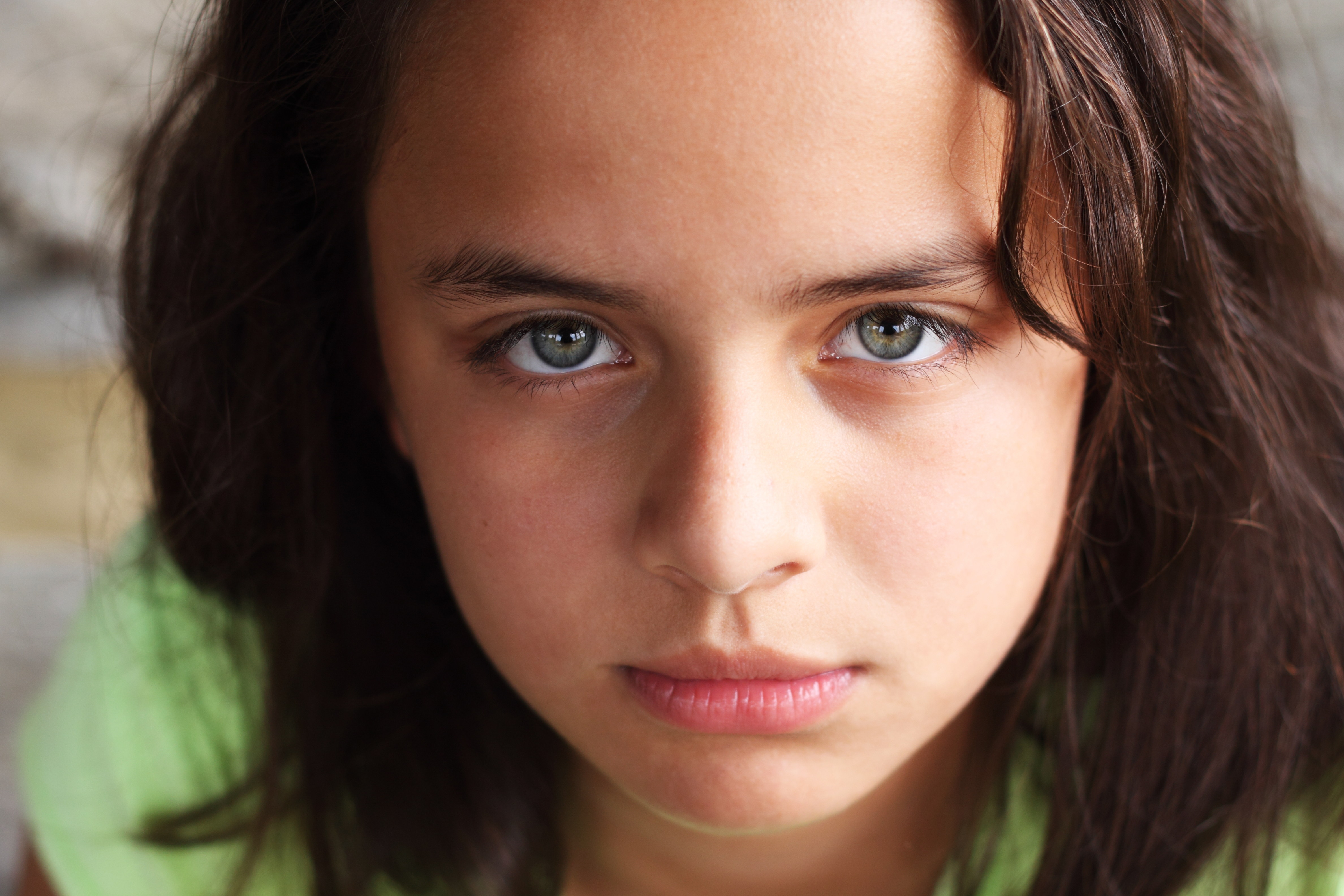 Swedish lawmakers are set to vote on a proposed crackdown on child marriage next week — a move echoing measures taken by a host of countries in the wake of Europe’s refugee crisis.

A current ban on marriages for people under 18 would be extended, if the bill is approved, to invalidate such unions of foreigners carried out abroad. Couples who wish to stay together will have to wait until 18 to remarry.

The potential law and others are widely seen as a reflection of the challenges involved in integrating the more than one million migrants who have arrived in Europe since 2015.

“We need to let children be children no matter if they are from Sweden or another country,” said My Hellberg, from TRIS, or the Young Women’s Rights Society, which runs shelters and campaigns against domestic abuse perpetrated in the name of “honor” for bringing shame on families.