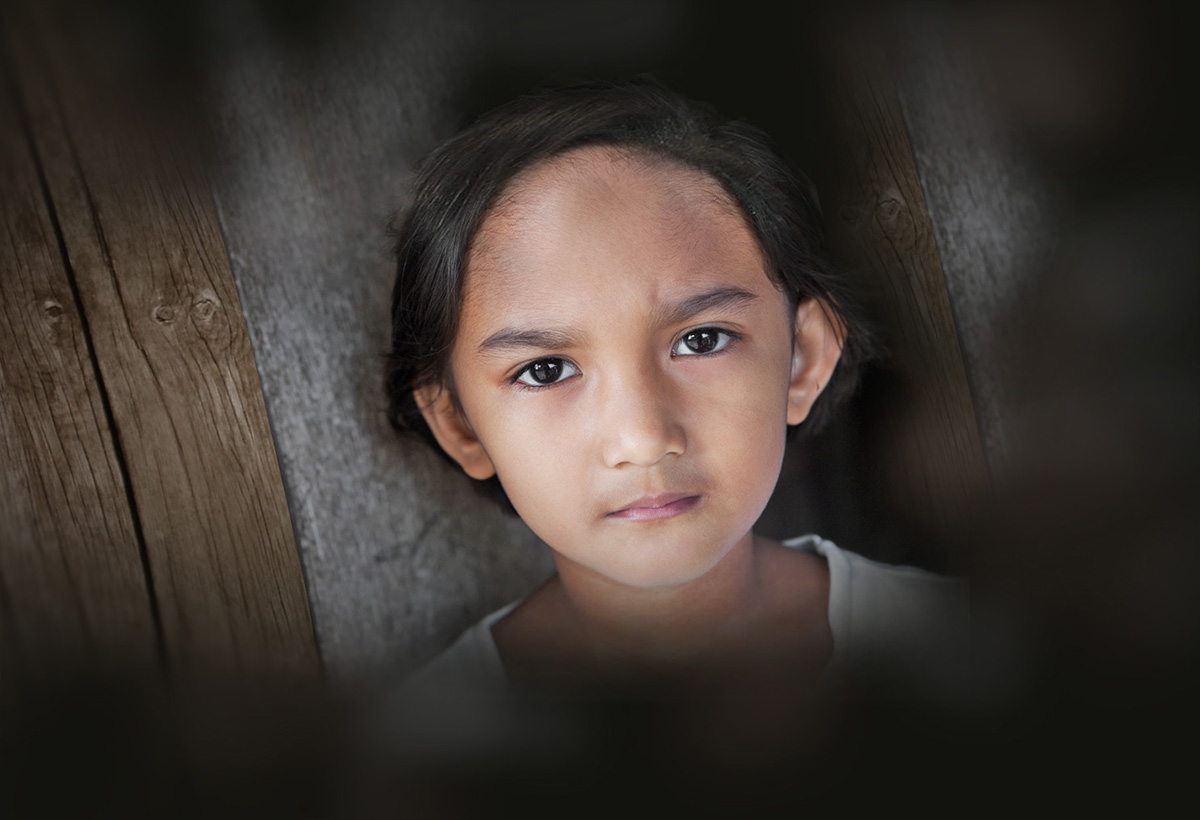 This is not the first time I’ve lived through a lockdown.

For most of my teenage years I was held in captivity, with no one to turn to but my abusers.

I was just a child when I became one of thousands of females kidnapped by the Lord’s Resistance Army, a rebel group in Uganda run by Joseph Kony. I call this time the Dark Age.

It’s over for me now, and I am safe in New South Wales. But I fear that for many others it is just beginning – and I am more scared than ever because of the coronavirus pandemic.

My living nightmare began far away from my now-home in Sydney. We were on a simple trip to my grandmother’s house when our car was ambushed by men with guns and a rocket-propelled grenade.

I was snatched – just a year after my father was killed by the LRA – and forced to marry Kony’s second in command. He was a strongman called Otti Lagony, aged 35. I was just 12.

I’ll never forget the night I was led to Otti’s house and left there. I felt so frightened because I knew what was about to happen; I knew that I was about to be forced to sleep with him. Of all the commanders, he was renowned as the most ruthless and fierce.

At first, I refused Otti’s demands. He then drew his pistol and pointed it at me, and told me to lie down. I had just two choices.

In the morning, I was told I was to become one of Otti’s 11 wives.

I lived in his house for almost four years, until 1999 when he was killed by Kony, who believed his commander was plotting against him.

In a strange way, my abuser’s death was hard for me. I had become dependent on him.

When the right person to love isn’t there, you accept the love you are given.

Being one of his wives had also given me protection. I had to be treated fairly and with respect by the other commanders; they couldn’t order me at will or force me to carry unnecessarily heavy loads for long distances.

But with Otti’s death, all that was gone. I was allocated to another commander three months later.

Being a child soldier as well as a child bride added another layer to my desperate situation.