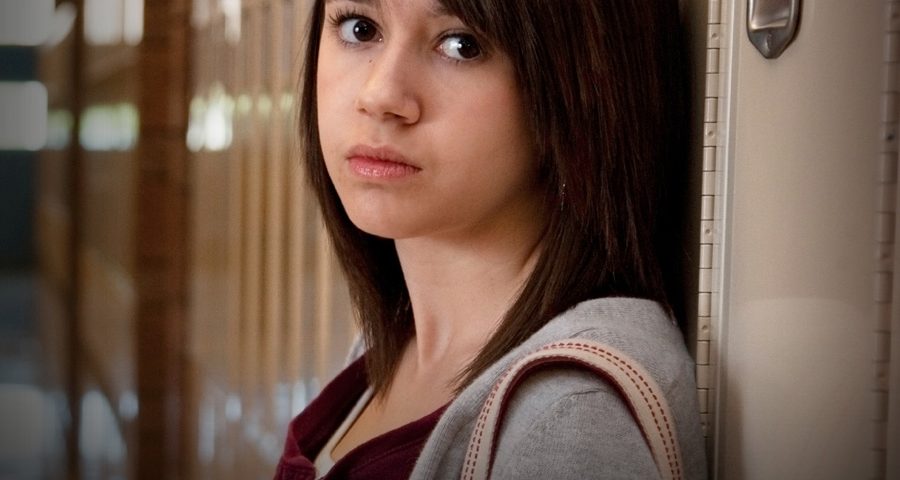 A measure championed by Democrats that bans minors from marrying in Tennessee, later modified by Republicans, passed in the legislature on Tuesday.

The latest version of the bill, as amended in the House, would prevent children under the age of 17 from marrying in Tennessee. The Senate passed the measure 28-2. The House approved the amendment Tuesday morning, then passed that version 96-0. The measure came before the Senate, which had advanced a more lenient ban on marriages under age 16 in committee.

Still, the Senate removed the amendments on the bill and added another by Sen. Jeff Yarbro, D-Nashville, emancipating minors who are married. That means a married 17-year-old could do such things as hire an attorney and file for divorce.