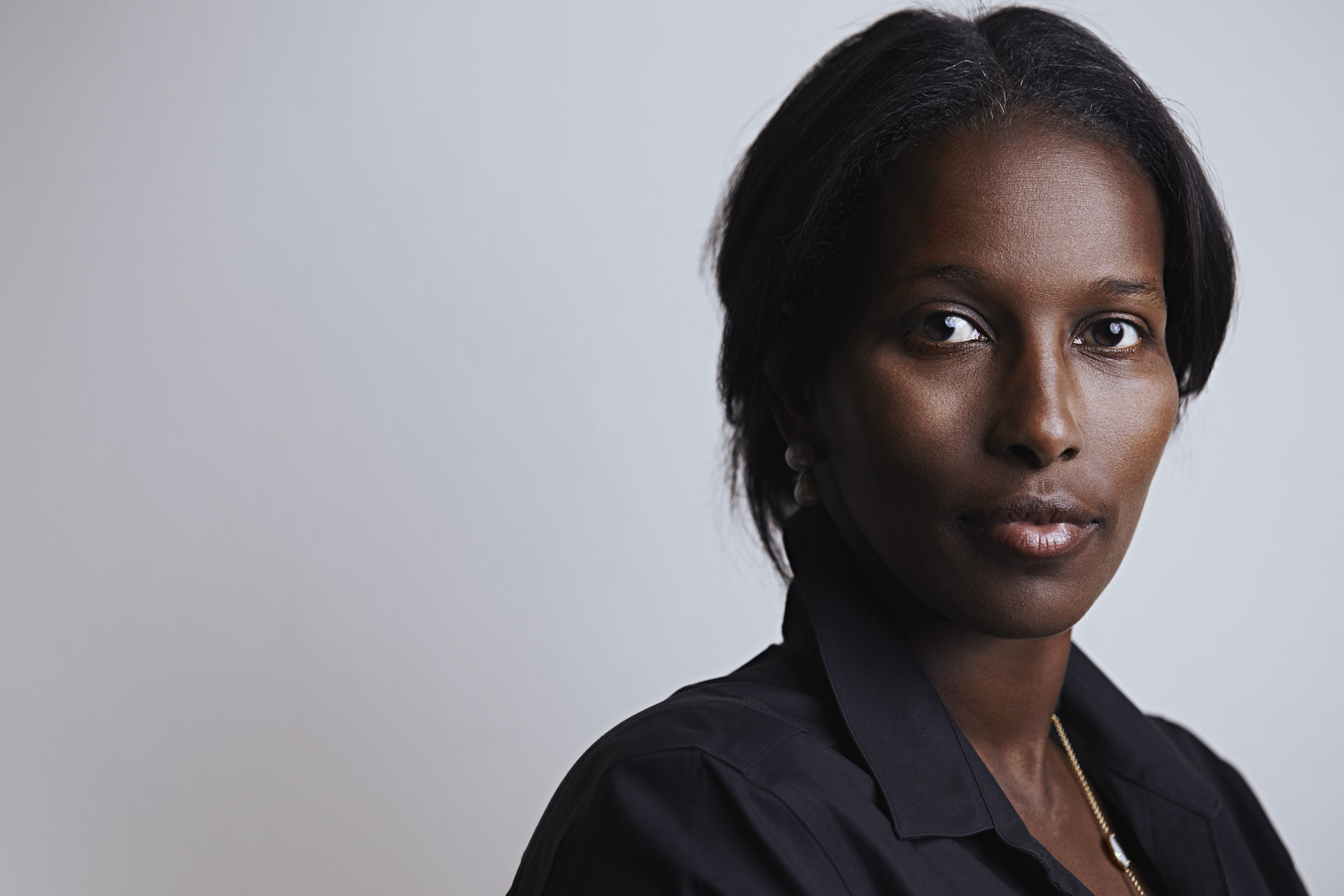 The event was organized by Christie Skinner-Gilligan, wife of Hoover director Tom Gilligan, who has been a longtime friend and supporter of Wambui after meeting her during a mission trip to Kenya. Skinner-Gilligan invited Wambui to visit Hoover following a presentation on female genital mutilation before the UN Commission on the Status of Women.

The discussion was moderated by Hoover research fellow Alice Hill, formerly senior counselor to the secretary of the Department of Homeland Security and founder of the internationally recognized Blue Campaign to combat human trafficking.