The Key to Fighting Radical Extremism and Terror: A Response to President Obama’s State of the Union Address 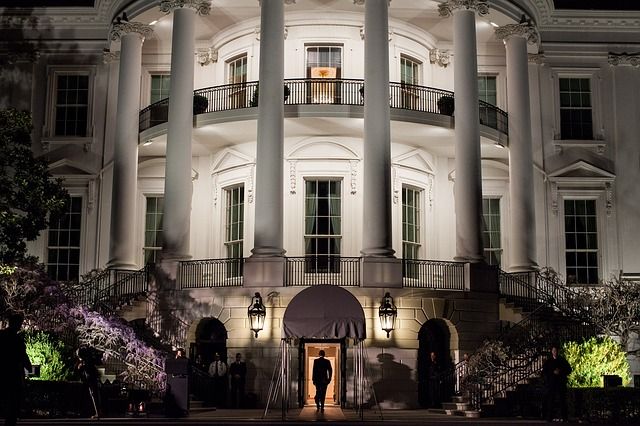 In his recent State of the Union address, President Obama spoke about the U.S. taking a support role in combating terrorism. In the same way the U.S. will partner with nations and their security forces to “deny safe haven to terrorists who threaten America,” I would like to see our country also support women’s rights activists to “stand up to the bankrupt ideology of violent extremism.”

The recent tragedies in Peshawar and Paris – and other acts of terrorism over the past decade — are the most acute aspect of violent extremism. But let us also remember the chronic, devastating impact of radical extremism on women’s daily lives as they limit girls’ access to education; curtail access to health care and services; perpetrate acts of violence such as kidnapping, rape, and murder; and other actions intended to politically and socio-economically marginalize women and prevent their participation in the public sphere.

Every day millions of women and girls worldwide suffer, as do their societies.  It is no coincidence that countries that score low on indices that measure gender equality typically perform poorly on indices related to governance, economic development, and security and stability.

Military action has long been our approach to dealing with radical extremism and terrorism. I would argue that a more enduring solution is to build strong, inclusive democratic states that address the root causes of extremism, which means supporting gender equality and empowering women.

When women assert their rights, they play a critical role in advancing democratic reform. In the Middle East, we have seen courageous women help topple authoritarian regimes. Women took to the streets to demand change and reform to achieve social justice, human dignity, freedom, and civil and political rights.  While the Arab Spring may feel like “one step forward, two steps back” where in most countries women’s rights have experienced a series of setbacks, the potential of women has been unleashed. It can be seen in how women are increasingly challenging traditional gender roles and socioeconomic inequality. This is why radical extremists are misogynists. They are well aware that empowered women are a threat to their nihilistic vision and violent agenda.

Despite women being the most marginalized, they hold the key to transforming societies into more peaceful, democratic states. By supporting women’s rights, we can champion democracy, pluralism, human rights and the rule of law and counter radical extremism.

As President Obama stated in his address “we do these things not only because they’re right, but because they make us safer.”

-Executive Director of the AHA Foundation, the leading organization working to end honor violence that shames, hurts or kills thousands of women and girls in the U.S. each year, and puts millions more at risk. Get involved at theahafoundation.org.