The opposite of marriage – Genevieve Meyer in The Journal Gazette 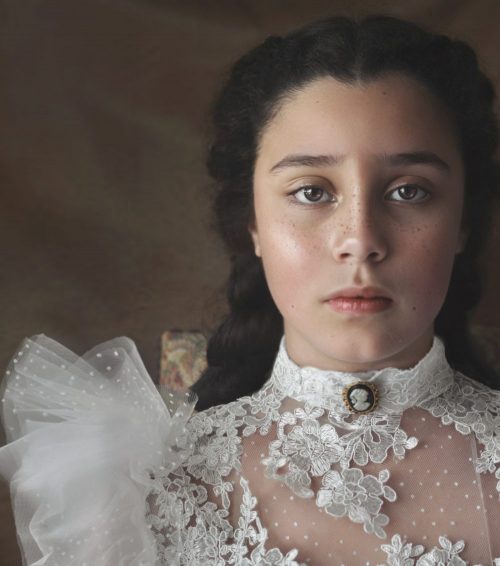 In the past year we have heard more about child marriage reaching U.S. soil. We were first disgusted as we saw headlines about young girls from a crumbling Afghanistan being married to adult men en route to their new homes.

Then, last month, we all clutched our pearls and watched as the Tennessee legislature almost passed an anti-same-sex marriage bill that would have also removed any language specifying at what age couples could marry in the state.

Upon learning that child marriage is happening in our own backyard, many assume it is a custom brought over from abroad.

Child marriage happens in every community, culture, race, ethnicity and religion and is legal in all but six U.S. states. The highest percentage of underage marriages are in rural areas and are a phenomenon of poverty.