The U.S. Keeps Turning a Blind Eye to Child Marriage at Home 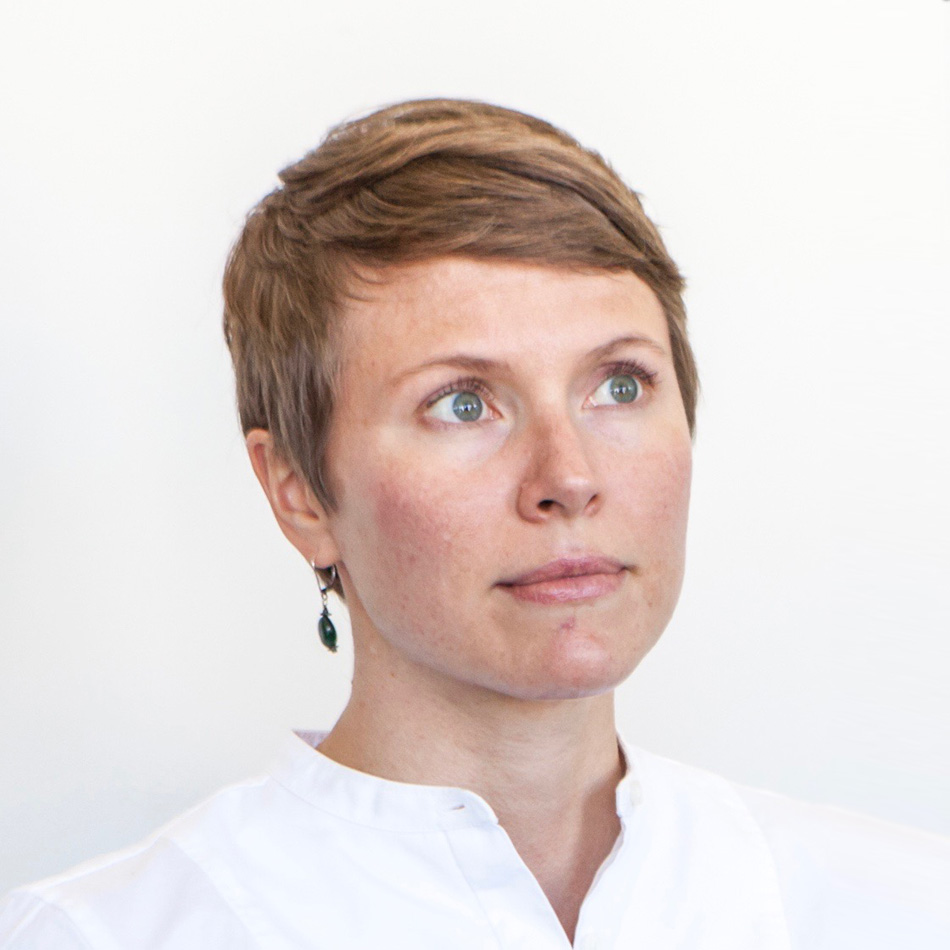 Dr. Alissa Koski is an Assistant Professor at McGill University in Montreal, Quebec. She has a Ph.D in Epidemiology and focuses her research interests on the social determinants of women’s health and well-being in low-income countries. Recently, her work has focused on measuring the prevalence and consequences of child marriage in sub-Saharan Africa and the United States. Dr. Koski’s latest work is a co-authored piece called “Child Marriage in the United States: How Common Is the Practice, And Which Children Are at Greatest Risk?” In it, she explores how common child marriage is in the U.S. and who is most at risk.

AHA Foundation: What first inspired you to research the topic of child marriage in the U.S.?

AHA Foundation: Did any of the research findings surprise you?

These findings highlight that for many children, marriage does not lead to stable partnerships or the formation of independent households. It also raises important questions regarding the motivation for these marriages. More research is needed to understand what drives child marriage in the United States and the lived experience of those marriages.

..only 1 in 5 married children in our study were living with their spouse and nearly a quarter were already separated or divorced before their 18th birthday.

Dr. Koski: We estimated that more than 78,400 children who lived in the United States between 2010 and 2014 were married. This is equivalent to approximately 0.6% of all children between 15 and 17 years old in the U.S. at this time.  Those numbers are likely an underestimate as some child marriages may not be reported.

It is difficult to compare the prevalence of child marriage in the U.S. with that of other wealthy nations because very little information on the prevalence of child marriage in developed countries is available. The vast majority of attention to this issue is focused on developing countries in sub-Saharan Africa and South Asia; however, many wealthy nations continue to legally permit the marriage of children under the age of 18. The WORLD Policy Analysis Center at UCLA has collected information on minimum age-at-marriage laws from countries across the world. Maps illustrating their findings are available here.

Children of all backgrounds are married in the United States; it’s not a practice that is limited to specific groups.

AHA Foundation: What U.S. population is the most at risk for child marriage?

Dr. Koski: Children of all backgrounds are married in the United States; it’s not a practice that is limited to specific groups. We found that children born outside of the United States were at greater risk of marriage than their peers who were born in the country. Children born in Mexico, Central America, and the Middle East were most at risk but we are not sure why that is the case at this point.

AHA Foundation: Do you think child marriage will become illegal in all 50 states? If so, what will it take?

Dr. Koski: The recent passage of laws in Delaware and New Jersey that prevent the marriage of persons under the age of 18 sets an important precedent and may encourage other states to follow suit. Increasing coverage of child marriage in the media may also help to draw public attention to the issue, which pressures lawmakers to change current policies that continue to permit child marriage.

AHA Foundation advocates in the United States for a hard minimum age of marriage at the age of majority in each state, which is typically 18, with no exceptions.