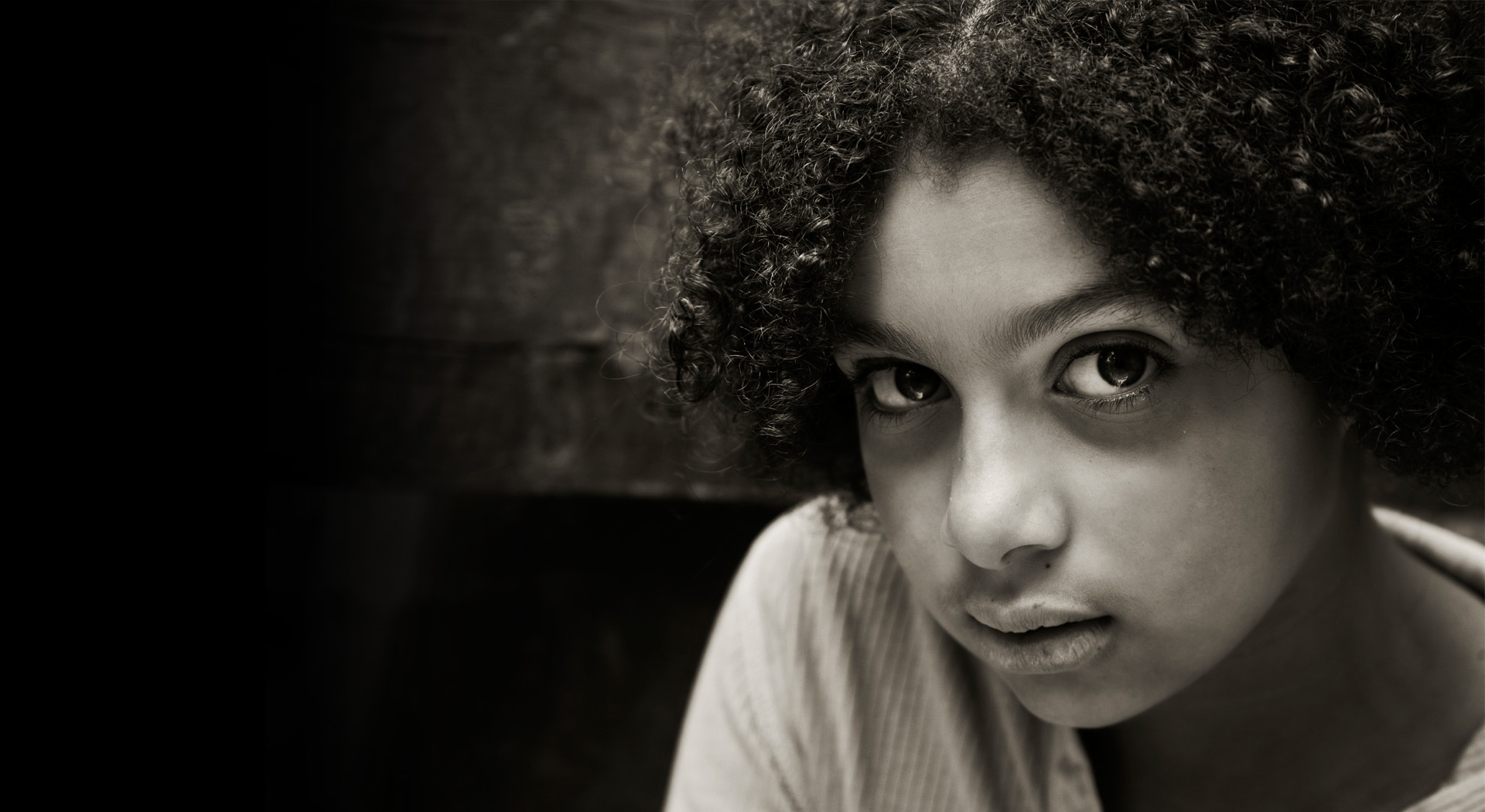 A deep, sonorous melody pierces the night sky when young Samburu warriors celebrate an impending marriage. These songs, which echo across the arid plains of rural northern Kenya, are beautiful. They also often herald danger for girls in the region’s pastoralist communities — and during the coronavirus pandemic, they’ve grown alarmingly more frequent.

Selected by her family to marry an older man she’d never met, 10-year-old Jacinta was taken from her bed in Samburu County early one morning in August and doused in a mixture of milk and water before being painted from head to toe in red ocher — the traditional preparations for a genital cutting ceremony, a near-compulsory procedure for Samburu girls on the cusp of marriage.

“I didn’t know they would marry me off,” said Jacinta, speaking from her husband’s home through a translator. But when she was subjected to the cutting, often called female genital mutilation, she said, “I realized I was going to be married off.”

As the world has focused on combating the coronavirus, a parallel pandemic no less devastating has struck communities like Jacinta’s. Curfews, quarantines and lockdowns to suppress the virus have aggravated existing economic and social strife; these conditions, in turn, have hurt efforts to combat child marriage and genital cutting.

For now, information about child marriages and genital cutting in the pandemic remains largely anecdotal. Accurate data on rates of child marriage in Kenya and elsewhere is difficult to come by in normal times. Cases are only infrequently reported to law enforcement, and communities dispute the legitimacy of national laws against child marriage and cutting.

But the pandemic appears to be leading to a surge in child marriages and the cutting ceremonies that can precede them — a young bride can fetch a considerable price, securing livestock, blankets, food and money for her struggling parents and siblings. Girls are also being coerced into sex in exchange for basic necessities, leading to unexpected pregnancies that in turn create pressure to marry.