This isn’t a war between good and evil – UnHerd 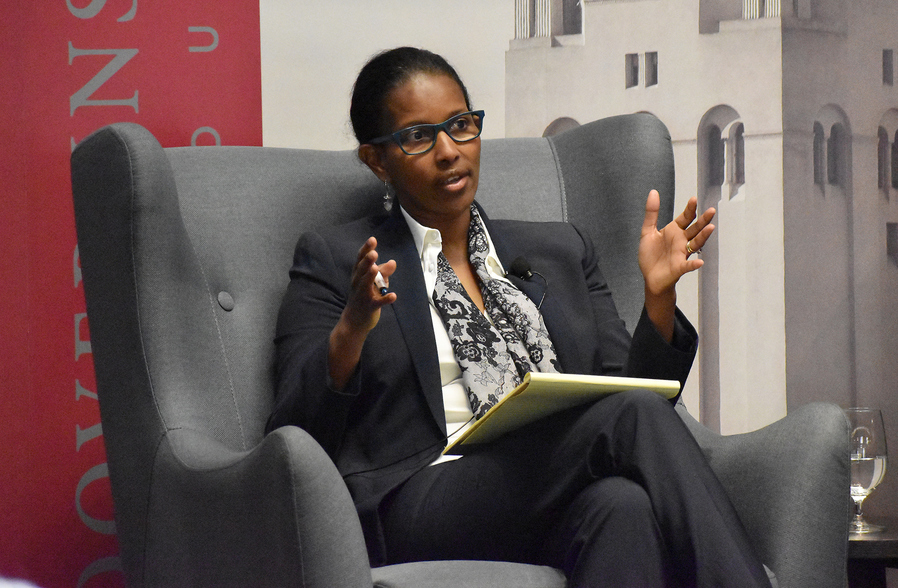 The images emerging from Bucha are haunting. Dead civilians line the streets, many with their hands bound behind their backs. They are the victims of systematic executions, left to rot before the Russians decided to retreat.

Reports of such atrocities always strike a chord across Western Europe and North America. They played a key part in mobilising popular sentiment against Germany in 1914. They were crucial in persuading the United States to intervene in the Balkans in the Nineties. Every time, they have encouraged us to conceptualise war as a moral struggle between good and evil.

The invasion of Ukraine has been no different. It has become common for commentators in the West to compare Putin’s Russia to the ultimate evil actor of modern history, Nazi Germany. Meanwhile, Ukrainian President Volodymyr Zelenskyy is portrayed as Captain America.