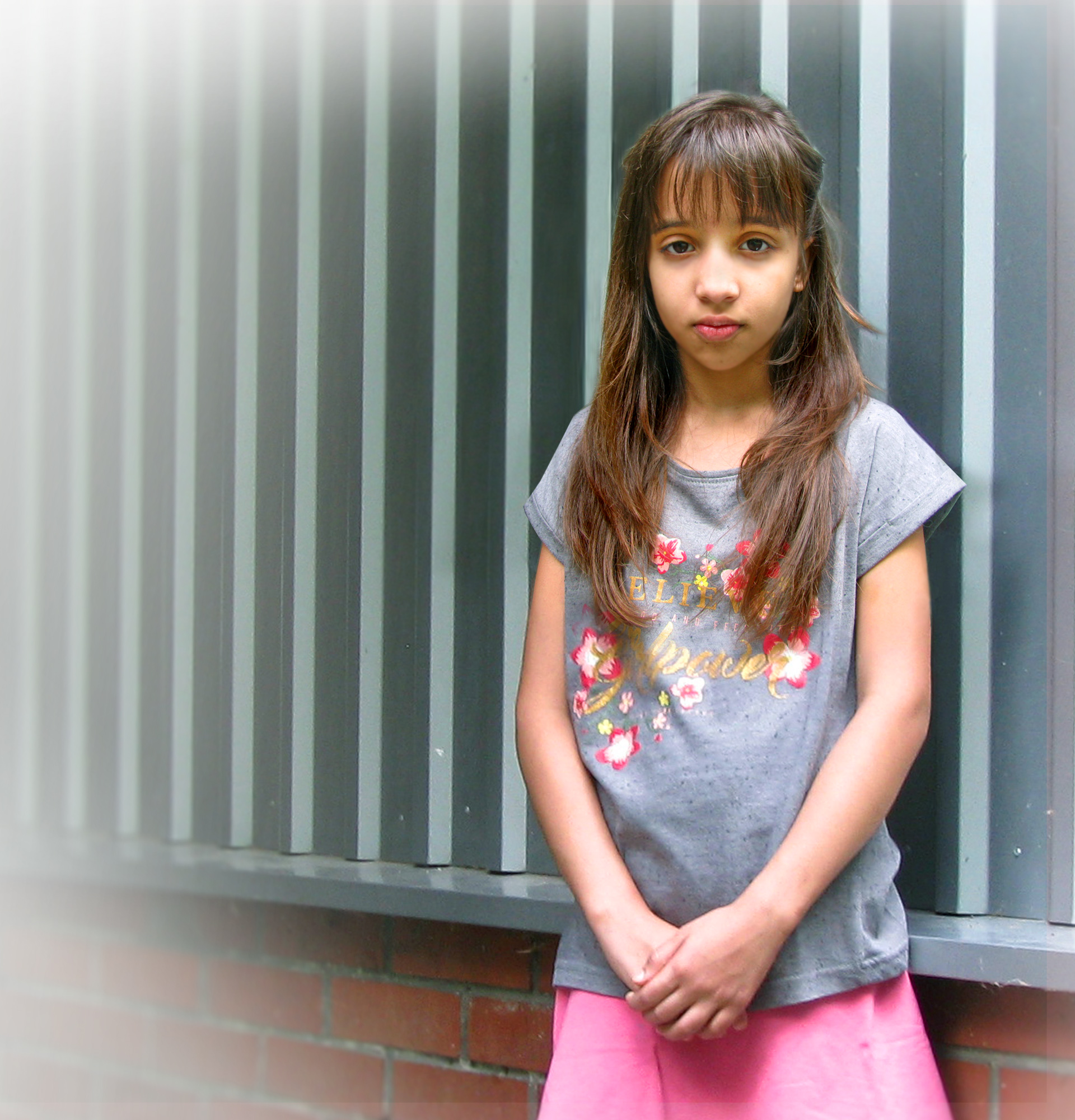 Jan 11 (Thomson Reuters Foundation) – Thousands of girls in Canada have been married before turning 18, researchers said on Monday, warning that a rise in unofficial child marriages could make the practice harder to prevent and call into question the country’s global leadership.

More than 3,600 marriage certificates were issued to under-18s – mainly girls married to men – in Canada between 2000 and 2018, found a study from McGill University in Montreal.

Yet that number is just the tip of the iceberg as more and more child marriages in recent years have been common-law unions – informal arrangements that provide fewer rights – it found.

At least 2,300 common-law partnerships – defined legally as relationships where a couple has lived together for at least a year – involved children under 18 as of 2016, the study showed.

The findings contrast with Canada’s positioning as a global leader in the United Nations-backed drive to end child marriage worldwide by 2030, said Alissa Koski, co-author of the study.

“Our results show that Canada has its own work to do to achieve its commitment to the U.N. Sustainable Development Goals (on ending child marriage),” the university professor said.