Tribalism has come to the West – UnHerd Best of 2021 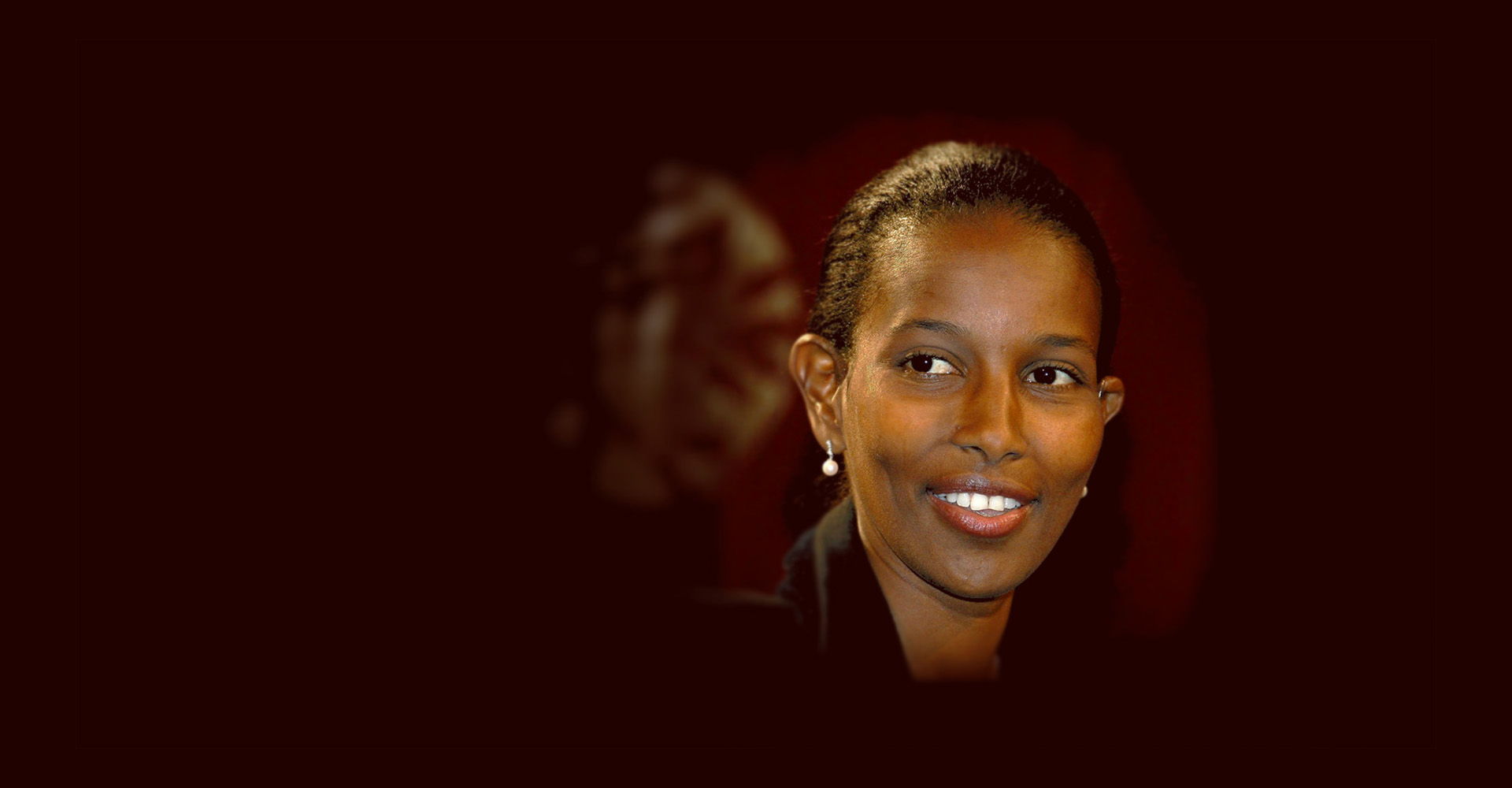 Note: this article was originally published in May 2021, and was republished in December as part of UnHerd’s ‘Best of 2021’ series.

About a decade ago, when I worked for the American Enterprise Institute (AEI), I had to force myself to go to lunch with a friend. I dreaded the meeting because I knew that she was going to try to convince me to leave my job. AEI is a pro-business, conservative-leaning think tank in Washington, DC. My friend was an enthusiastic liberal.

After I had run out of excuses, the day arrived and, predictably, after a few minutes of the usual small talk, my friend launched into a tirade about the Iraq War, which several of my colleagues strongly supported.

“You don’t belong there, Ayaan,” she said.

I remember trying to steer the conversation on to actual policies. I had voted for supporting the American coalition in Iraq when I was a Member of Parliament in The Netherlands — and I started to explain why.

But she wasn’t interested in a rational discussion. She interrupted me mid-sentence, launching into a monologue about John Bolton, the former Ambassador to the United Nations and a fellow at AEI (and subsequently National Security Advisor to President Trump). Bolton, my friend insisted, was a loathsome, hateful, racist, neo-conservative warmonger. The list went on and on until eventually she said that he looked like a walrus with a moustache. You could tell by his physiognomy, she explained, that he was a psychopath.

“But what about the policies?” I responded, trying to redirect the conversation away from personalities. The more she spoke, the more I recognised her broad disposition as something I had experienced earlier in my life. Her attitude was almost entirely tribal. Two things, in particular, stood out: an almost blind hatred of a particular group (Republicans); and secondly, the use of deeply personal attacks on individual researchers to justify that hatred.

Today, ten years later, this attitude seems to be the prevailing norm. Numerous studies support the hypothesis that American life — not just politics, but life in general — has become deeply polarised. The deeply divided society we now live in increasingly reminds me of clan or tribal behaviour in Africa.