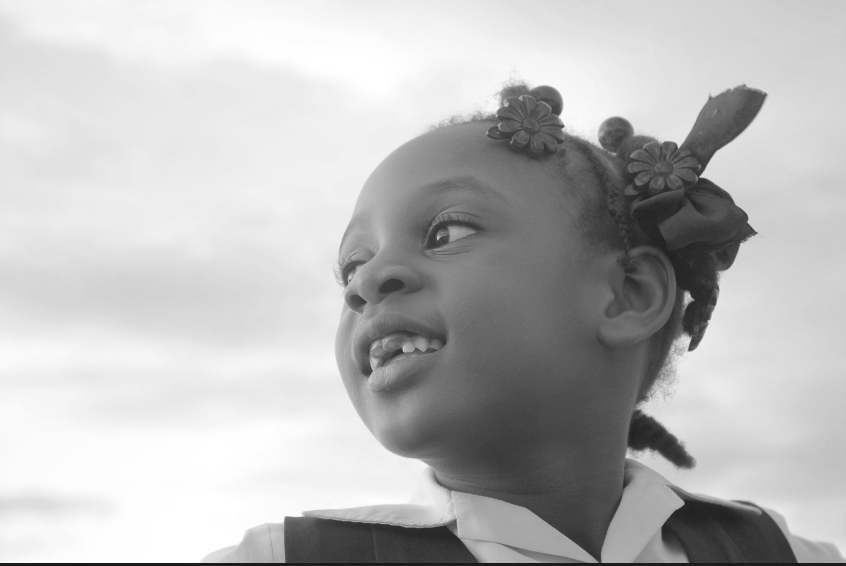 (Thomson Reuters Foundation) – The United States has toughened its ban on the “abhorrent practice” of female genital mutilation in a move campaigners hope will bolster efforts to end an ancient rite forced on millions of girls worldwide.

The United States had already outlawed the widely condemned ritual, which dates back more than 2,000 years, but its first ban hit an unexpected legal roadblock so it moved to tighten the wording this week.

“This is fantastic news. I’m ecstatic,” Mariya Taher of the US End FGM/C Network, which advised on the legislation, told the Thomson Reuters Foundation on Thursday.

“This is really important for protecting future generations of girls in the U.S. from this very harmful practice, and I hope it will motivate other countries to pass their own laws.”

The law signed by President Donald Trump on Tuesday says the United States should lead the way, calling FGM “a form of child abuse, gender discrimination, and violence”.

The U.S. Centers for Disease Control and Prevention estimates more than half a million girls and women in the United States have undergone or are at risk of FGM, which involves the partial or complete removal of the external female genitalia.

Globally, more than 200 million girls and women have been cut, often in the name of religion or tradition, according to U.N. data.

The “STOP FGM Act of 2020” will empower federal authorities to prosecute people who carry out or conspire to carry out FGM and increase the maximum prison sentence from five to 10 years.

Government agencies will also have to report to Congress on the estimated number of women and girls who have undergone or are at risk of FGM, and on efforts to prevent the practice.