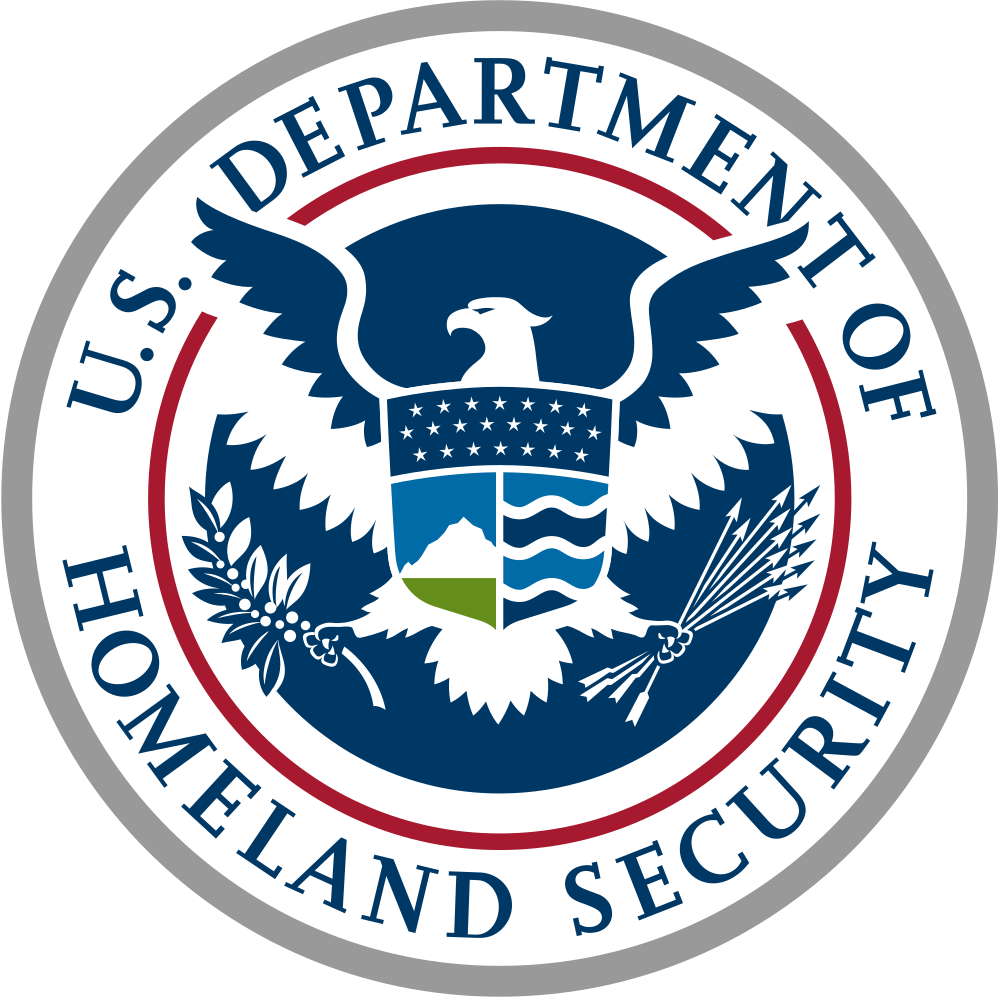 UK police and border security have signed a new agreement with US counterparts to share intelligence about female genital mutilation (FGM) and are joining together in operations at UK and US airports.

The agreement will see various US agencies (including the FBI and Department of Homeland Security) and UK agencies (including NPCC and Border Force) share intelligence about travel patterns between the UK and US and other parts of the world where victims may be taken for the procedure.  They will share intelligence about trends in the practice and information on live cases as well as jointly debriefing cases to build both countries’ knowledge of FGM and learn lessons from each other.

Officers will be at Heathrow, JFK Airport and the Eurostar stations as part of week of operations, targeting inbound flights from countries of prevalence seeking to identify where FGM may already have taken place or is planned. They will act on intelligence as well as talking to passengers about the law around FGM and the harm inflicted on victims, and giving them advice about how to report concerns. They will also be on the look out for signs of forced marriage, trafficking and child abuse. Further locations for operations also include Gatwick, Manchester and Luton airports.