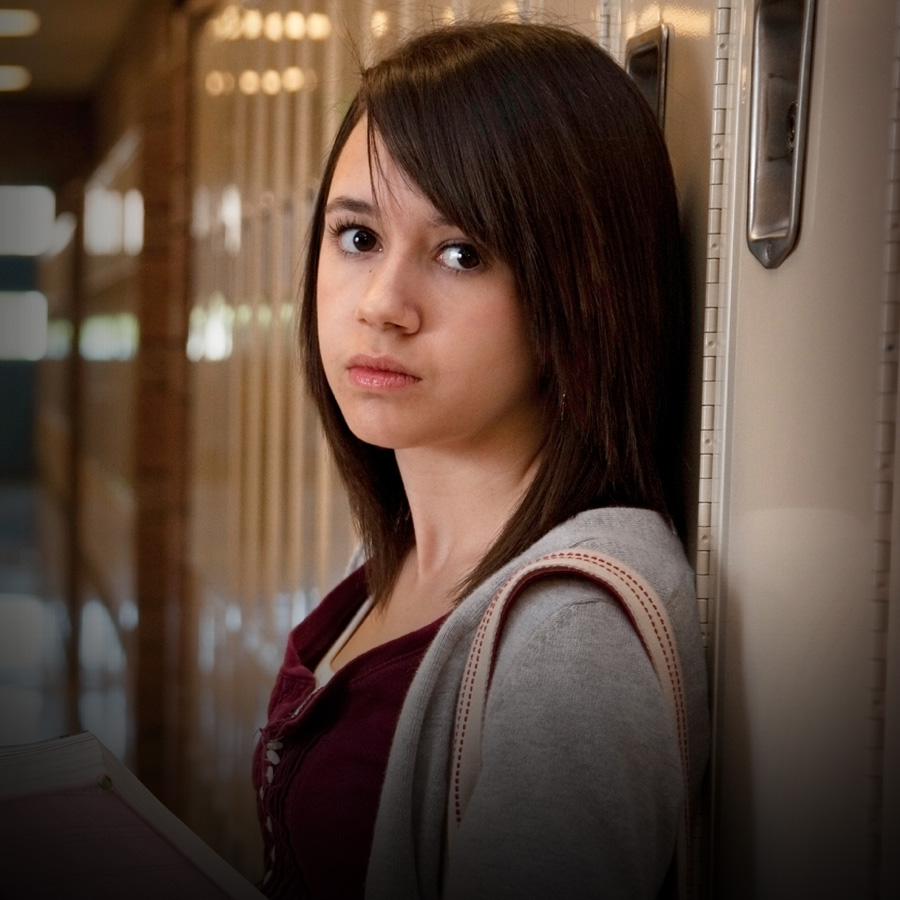 A couple who tricked their teenage daughter into travelling to Bangladesh in an attempt to force her to marry her first cousin have been jailed.
The husband and wife, who cannot be named for legal reasons, were found guilty in May of using violence, threats or coercion to force their daughter into marriage.
On Monday a judge at Leeds crown court sentenced the father to four-and-a-half years and the mother to three-and-a-half years.
During a three-week trial, a jury heard that in 2016 the couple’s daughter, then 18, was taken out of college during term time for what she thought was a six-week holiday to Bangladesh to see family and celebrate Eid.
She was told of the marriage plans less than a week after arriving in the country. When she refused to take part, her parents threatened her with violence, her father saying he would slit her throat.
The jury was shown messages sent by the teenager to her boyfriend in Leeds after she found out about her parents’ plans. The woman, who was studying for her A-levels at the time, said she found the prospect of marrying her first cousin disgusting
Read more here.