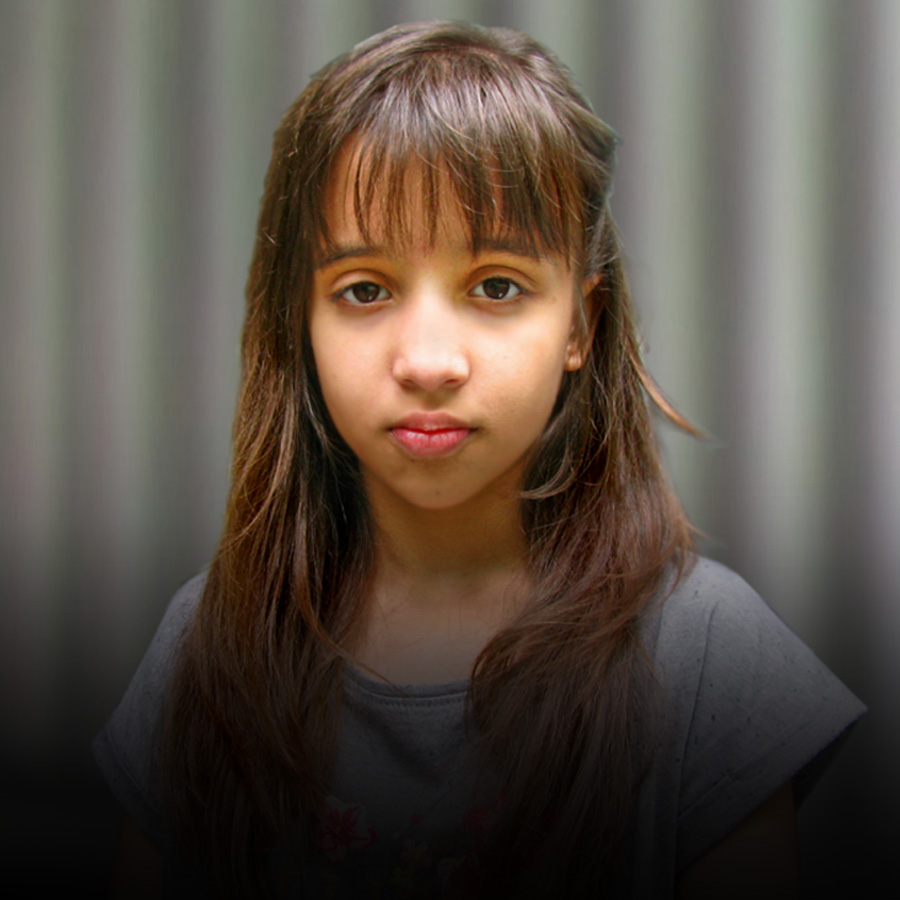 The United Nation Children’s Fund (UNICEF) has raised the alarm over upsurge of female Genital Mutilation in the country.

The scourge, according to the world body, had continued to rear its ugly head due to myriads of socio-cultural beliefs that vary across communities with regional and ethnic variations in prevalence.

UNICEF facilitator in Imo State, Dr. Vitus Ekeocha while speaking at a one-day UNFPA-UNICEF joint programme on Elimination of the FGM Accelerating Change” held in the Isu Council Area of the state said that a National Policy and Plan of Action on Elimination of the obnoxious culture in the country (2013-2017), (2020-2024) version is being produced.

theahafoundation.org/child-ma… Last week, An Act to End Child Marriage was adopted in Massachusetts. This bill was filed by @RepKayKhan. The House unanimously passed the legislation to end child marriage under the age of 18.