Update on the First Female Genital Mutilation Case in the U.S. – Trial Postponed as More Charged in Case 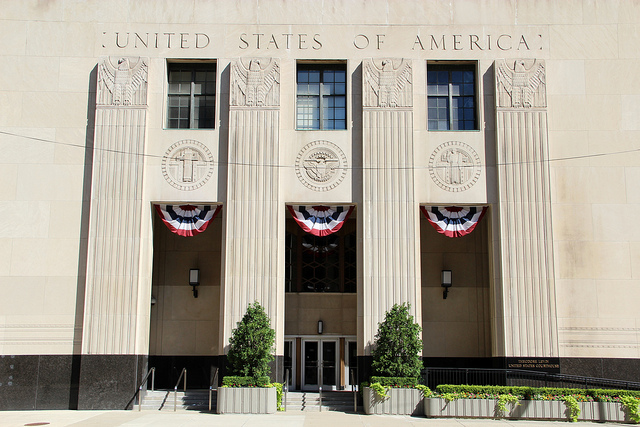 The groundbreaking female genital mutilation (FGM) trial originally scheduled for October 10th, 2017 has now been postponed, due to charges added against two more women, Haseena Halfal and Zainab Hariyanawala. With these additions, defendants and attorneys will be given time to prepare for trial and they have until November 14th to report at a pre-trial status conference as to when they will be ready to go to trial. The trial will likely take place in the spring now, with Judge Bernard A. Friedman presiding.

Up to 100 girls may have been victims of FGM in this case, where Dr. Jumana Nagarwala is charged with performing the FGM procedure in the Burhani Medical Clinic in Livonia, Michigan. This is the first time an FGM case is going to trial and it will be tried under the federal legislation that criminalizes FGM.

The AHA Foundation will be closely following this case and reporting updates to our supporters as they come. Below is what is currently known about the case:

Many of these individuals are not only charged with the crimes related to the FGM procedure, but also for conspiring together and lying to federal investigators.

Status: A motion hearing was held on September 19th, 2017 at 11am on three motions with regard to the defendant, Dr. Nagarwala. These motions included motions for a pre-trial release, to amend her protective order, and to amend her bond conditions. Dr. Nagarwala was granted a pre-trial release and her bond conditions were granted in part, but not completely. Fox2 Detroit reported that the bond, granted at over $4 million, “is believed to be the largest ever set in the U.S. District Court for Eastern Michigan and carries strict conditions governing her release.”

Additionally, the trial date has been postponed until further notice and the AHA Foundation will continue to monitor the situation and bring updates as they come.

Key Takeaway: This case proves the need for individual states to have state legislation against FGM. At the time when the little girls were cut, Michigan did not have FGM state legislation, which is needed so that state prosecutors have the tools they need to prosecute this crime at the state level. However, the other four states that have been identified as linked to this case, California, Illinois, Minnesota, and New York, all did have FGM state legislation. This points to the possibility that little girls were being trafficked into Michigan to undergo this procedure.

The AHA Foundation works to strengthen legislation against FGM and other forms of honor violence. Does your state have anti-FGM legislation? Find out here and join the movement to enact legislation that will help protect girls from genital cutting in the U.S.

Additionally, see thoughts on this case from Representative Dave Trott, who we have been working with on the federal SAFE Act here.