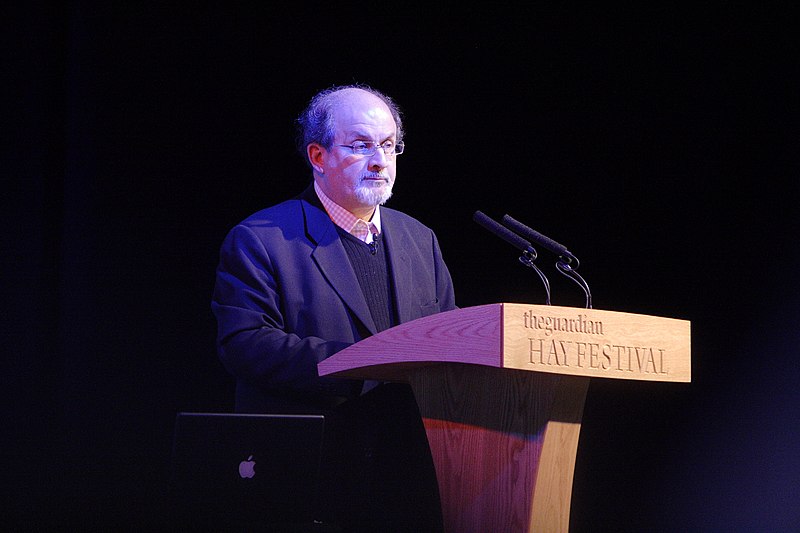 We live in a culture in which many of the most celebrated people occupying the highest perches believe that words are violence. In this, they have much in common with Iranian Ayatollah Ruhollah Khomeini, who issued the first fatwa against Salman Rushdie in 1989, and with Hadi Matar, the 24-year-old who, yesterday, appears to have fulfilled his command when he stabbed the author in the neck on a stage in Western New York.

The first group believes they are motivated by inclusion and tolerance—that it’s possible to create something even better than liberalism, a utopian society where no one is ever offended. The second we all recognize as religious fanatics. But it is the indulgence and cowardice of the words are violence crowd that has empowered the second and allowed us to reach this moment, when a fanatic rushes the stage of a literary conference with a knife and plunges it into one of the bravest writers alive.